Home Lifestyle #BBNaija: Why I Got Disqualified From Big Brother Naija – Kemen Finally...
Facebook
Twitter
WhatsApp
Kemen has finally told his own side of the story of the controversial issue with TBoss that led to his disqualification. 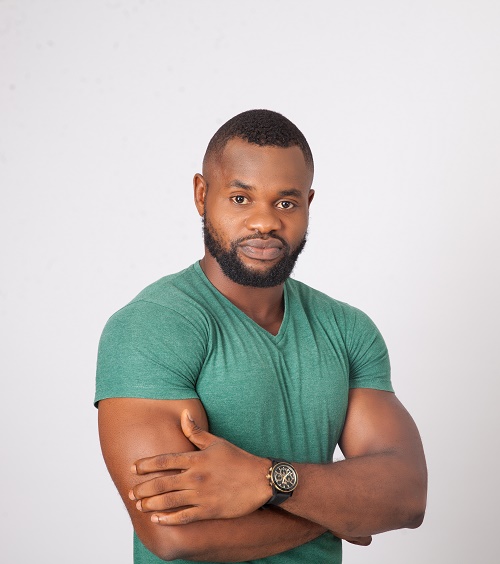 Evicted Big Brother Naija housemate, Kemen has finally shared his own part of the story why he was disqualified from the game after he allegedly groped fellow housemate, TBoss.
He was accused of molesting a fellow housemate sexually. Kemen said that he honestly hopes that when TBoss comes out, she will come out to speak the truth about what exactly happened.
He said that what happened in the house was a game. He also swore that he didn’t sexually stimulate TBoss as some people had erroneously believed.
Watch the video below: