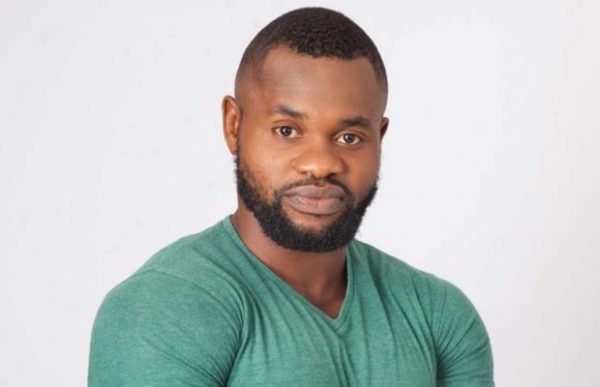 In a recent interview with Media room, the same team who interviewed Tiwa Savage & Tonto Dikeh, Ex Big Brother Naija housemate Kemen who was disqualified from the Big Brother Naija reality show for fondling Romanian-Nigerian housemate TBoss without her consent has claimed that he was only pulling the duvet.

Kemen continued on his sexual misconduct against housemate TBoss and says what people saw was their perception of the events and not the reality.

Recall that Kemen during the week rendered his unreserved apology to TBoss and the public, saying he overplayed his game.

In the video interview with Azuka, uploaded on Youtube, the former housemate claimed that TBoss had refused to tell the truth about the events that happened between them.

Kemen said, “If she had the opportunity to say the truth and to defend me, she would have.”

He said while TBoss isn’t a bad person, she probably withheld the truth for the sake of the game. I think that if she had the opportunity to embrace the truth, she would have,” said Kemen.

“I think if she was given the option, I think she would have taken the option. I know TBoss is not a bad person, but just like every other person, we can do bad stuff, maybe just for the sake of the game. 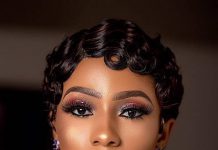