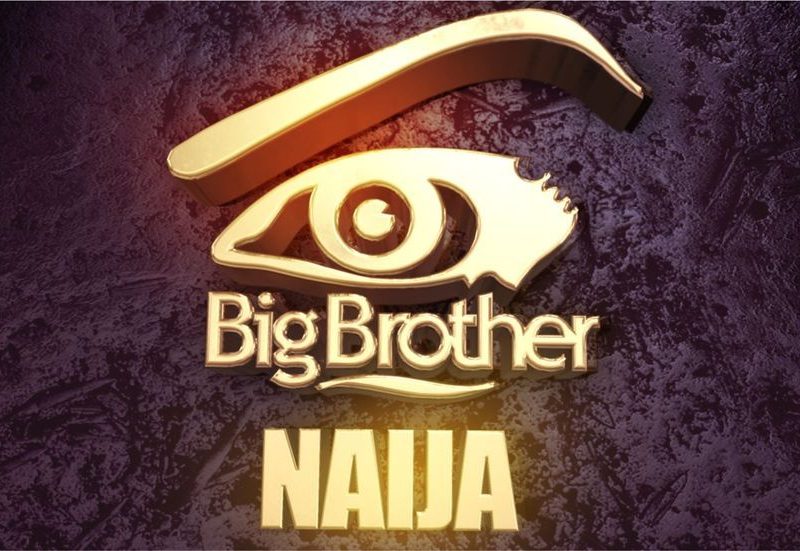 Evicted housemate, Kemen has predicted the winner of the BB Naija competition just as the reality TV show draws to an end with less than a month of completion.

The evicted housemate who was disqualified based on a sexual scandal case against him by Tboss visited Pulse Nigeria today and said Efe might emerge the win the competition.

This comes after Uriel had earlier predicted a win for Efe.

Speaking on the possible winner, Kemen said: “I think Efe might win, because Efe has the street.”

He continued: “But, we also know that sometimes people that watch the most and people that comment the most are not the people that vote the most, so there could still be a surprise. It could go anywhere.”

Recall that Uriel had in an interview with Pulse Nigeria also predicted a win for Efe as she said: “I’m not rooting for Efe to win, he is gonna win. That’s what I’m saying.”