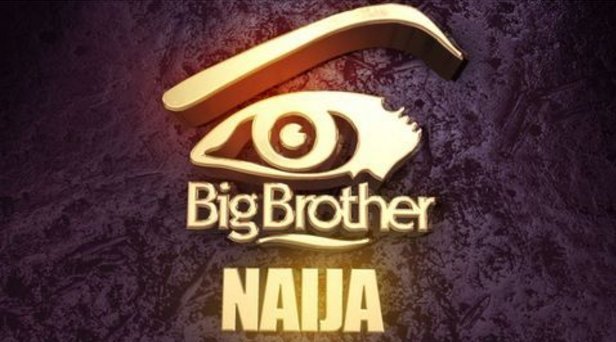 Following the eviction of Kemen from the Big Brother Naija house over hi allegegd sexual assault on fellow housemate, Tboss, a fan of the evicted housemate has chosen to see his eviction as a conspiracy.

The fan, @ogechijaiyesimi, who took to her Instagram page to comment following Kemen’s apology to Tboss for his conduct in the house wrote:

“When Kemem first became the HOH, that was when biggy choose to embarrass him, using that to put all the HM up for eviction. Kemem is smart and he sometimes detects biggys moves, so he has been in biggys black book since.. Y’all should remember when all the HM was asked to choose between eating that rotten food or have their secret read to the public. All of them chose to eat but only Tboss chose her secret to be read out. And what did biggy do? Instead kept persuading Tboss to eat the food cuz he(biggy) doesn’t want to read it out to the public cuz it’s Tboss. If it were to be Kemem’s secret, trust me! Biggy won’t think twice. All I’m saying is that, everyone in that house isn’t a saint.

If You are following up the show, there was a time biggie organised a feast for them where the housemates ate some unknown and rotten foods, Kemen decoded that the feast might be some sort of initiation, they ate the first feast on the basis of helping them protect their secrets, then the next day, they organized another feast, which biggie made sure that the housemates remained some foods in their respective plates unlike the first one which some housemates finished completely and leaked the plates as well, then Kemen started telling the housemates that he never knew the actual reason why biggie was so much particular in feeding them with such meals, and he also said that there are some white powdery substance that was spread all over the windows in the arena, that those white substance looks suspicious. Then the next day, biggie gave them some baths which the biggies ninjas supervised, Kemen still suspects some creepy motives behind those tasks, at the end of the day they won their wager… The organization doesn’t want any form of scandal, that was why biggie warned Efe to watch his tongue when Efe was saying some trash after drinking in the party, because biggie doesn’t want Efe to fall a victim of circumstances, may be because Efe was loved by many…

How will people think that biggie disqualified Kemen because he romanced TBoss in that house of immorality? Do not forget that it’s not TBoss who reported Kemen, it’s big brother that called TBoss inside the diary room and started showing her the footage of what transpired, because he felt that it’s the right opportunity to carry out what they have long awaited for, cause they know that Kemen was supposed to be evicted that same day cause of voting results…”