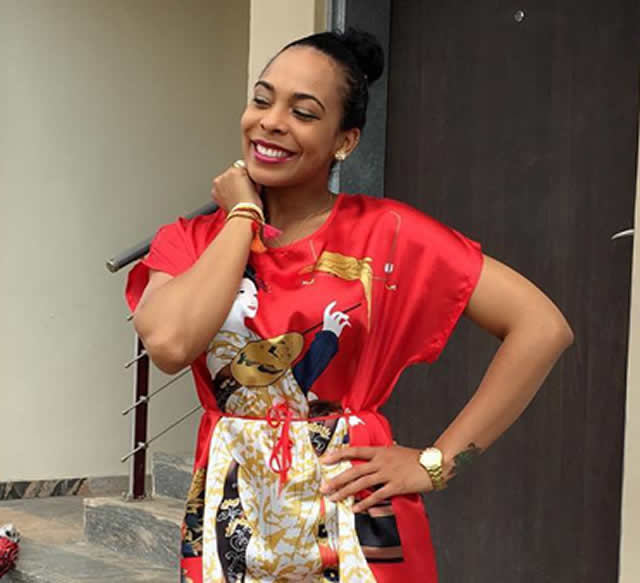 A male fan on twitter took to his page to reveal a rather shocking move he made in support of Tboss, a contestant in the ongoing Big Brother Naija reality TV show.

The Nigerian man identified through his social media handle as @effodu revealed that he has spent about N200,000 voting for Tboss.

The revelation comes after Nigerians on social media called out the housemate after she shaded Efe for his down to earth attitude.

The Twitter user also threw a shade at Bisola’s fans telling them “if e dey pain anybody, make the person die.”

Yes, I used 200k to vote for #TBoss. If it is paining you, go and die.
Bisola's people shld go to magodo phase one and collect tax #BBNaija