Home Entertainment #BBNaija: TBoss Breaks Down While Speaking on Kemen, says she would have...
Facebook
Twitter
WhatsApp

In the wake of the disqualification of Kemen from the Big Brother house for groping fellow housemate TBoss, the latter again spoke on the issue. 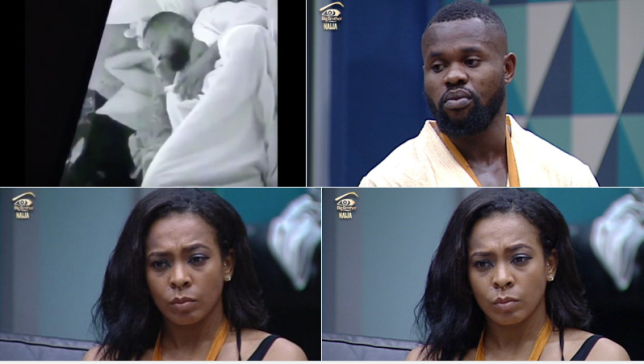 Speaking on the issue today which marks International Women’s day, the housemate also revealed that she would have slapped Kemen if she had been aware of what he was doing.

She also said that she doesn’t believe she had done anything to any of the guys in the house to warrant such an action against her.

She broke down in tears as she spoke about the issue which has caused a lot of controversy over the last couple of days.