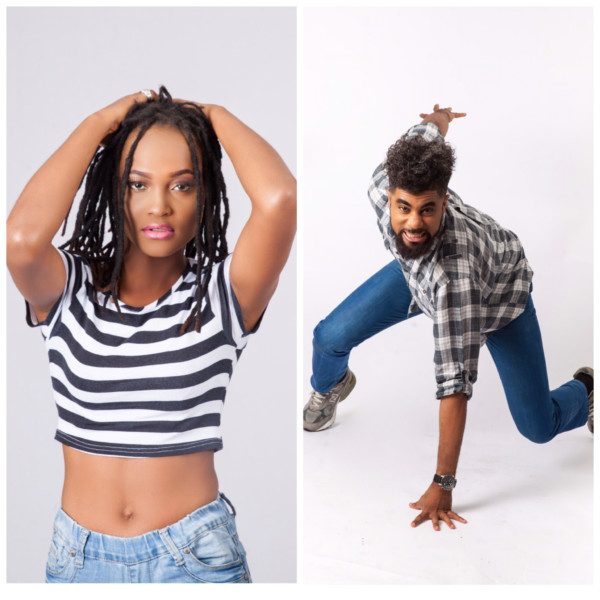 ThinTallTony’s current profile in the ongoing Big Brother Naija reality TV show has continued to rise as he retains the mandate as the head of house (HoH) after his brilliant showing in this week’s HoH contest.

This makes it the second time in a row that he will be leading the BBN house. Last week, he won the HoH task after beating other contenders in a series of contests.

His triumphant emergence as HoH came after winning in the ‘golden egg’ contest that made all the housemates search for a golden egg that was hidden among other eggs. In what appears to be a struggle for power and immunity from possible eviction, all the housemates vigorously searched for the golden egg to no avail. But luck finally came the way of ThinTallTony who eventually found the golden egg, thereby retaining his throne as the HoH for this week.

However, there won’t be an eviction next Sunday and the issue of immunity for any housemate does not come to play.

Big Brother on Monday night asked the housemates to nominate two of their favorite housemates they would want to stay on in the house. At the end of the session, there was a three-way tie between Bally, Debbie-Rise and Marvis. Biggie however insisted that there must be only one favorite housemate, and ThinTallTony, being the HoH was asked to save the situation and he chose Marvis.

With Marvis emerging the favorite housemate, Big Brother disclosed that she won a ‘power card’ that may put her at a vantage point over other housemates. Until Biggie discloses what Marvis stands to gain for being the most favored housemate according to the popularity votes by other housemates, no one has a clue as to what may happen in the days to come.