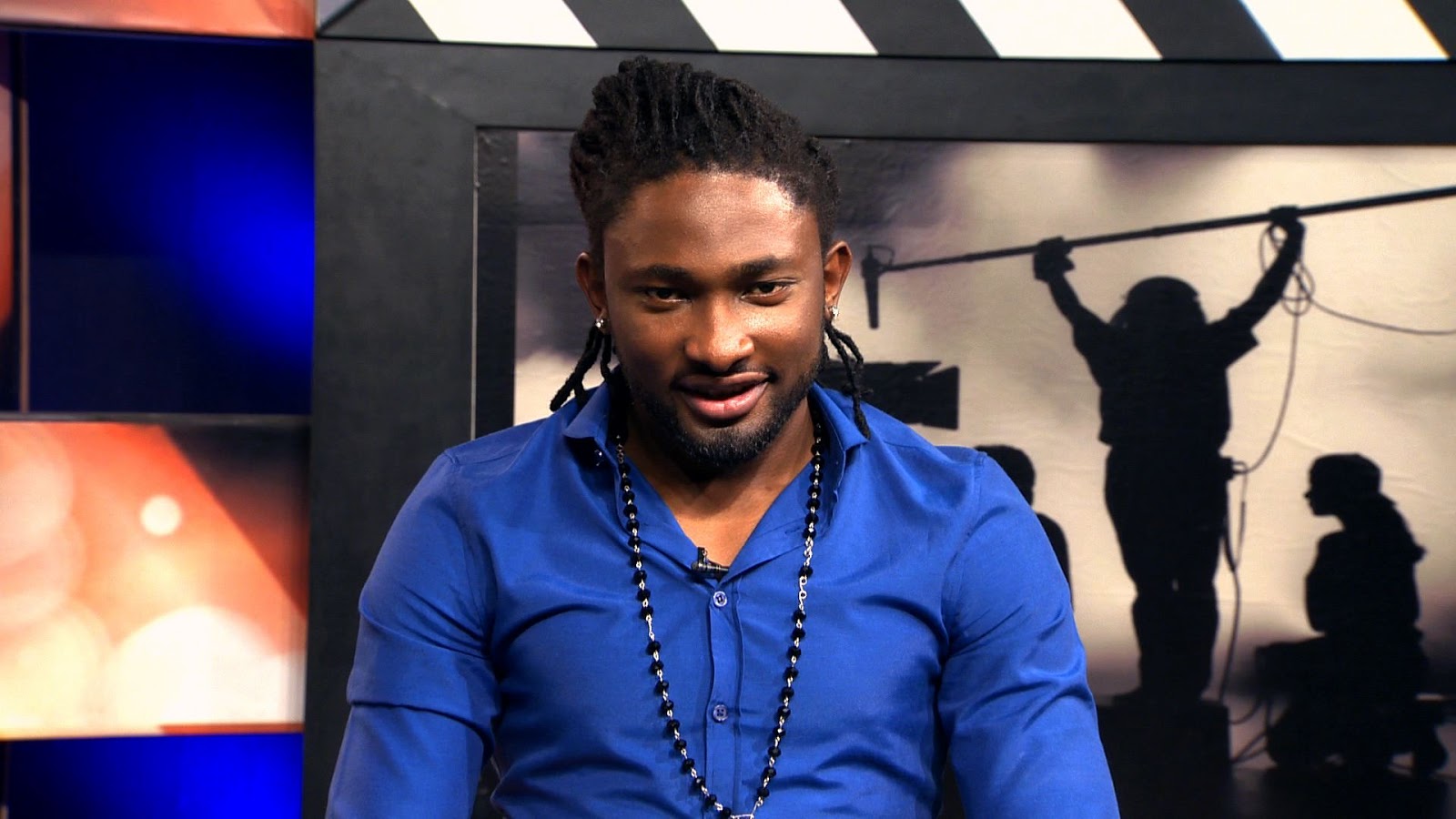 Big Brother Africa star, Uti Nwachukwu has reacted to a video footage from the reality show that went viral yesterday showing BB Naija housemate, T-boss telling a fellow housemate Efe, that she would spend the N25million prize in a week if she wins the reality show.

Recall that what is said to be an edited video showed T-boss telling Efe that she will use up 25 Million within a week and that she has private jet toasters.

T-boss comment followed a heated argument between her and Bisola. Uti Nwachukwu believes that T-boss never made such comment.

In a post on his Intagram page, Nwachukwu lamented that some people wanted to bring the Nigerian-Romanian housemate down.

Nwachukwu wrote, “You see I’ve been very quiet about Big Brother Naija 2017 Because I honestly have been very busy with Litle time to watch except the clips I see online. So, no, I do not have a favourite housemate!

“But you see this right here, I hate injustice. I loathe false accusations. Yesterday an edited clip was all over the Internet making it seem like she said she will finish 25million naira in a day abi week and she has people with private jets hitting on her (leading the crowd to think she be runz babe wey nor need the money).

“This is wickedness at its peak! You can’t do that to someone! How low! I keep telling people that Big brother is real life in a box! It shows you exactly what happens in the world we live in!

“You see for someone like me, I always pray that let whatever my enemies plan to make me fall end up being what God uses to promote and elevate me! It has consistently worked for me till now!

“I’ve been a victim of false accusations, lies and false testimonies by both friends and enemies. And all it did was make my brand bigger and stronger! Whoever did this to this girl, there is no way that persons candidate will win this game unless they confess and apologise!

“All you guys have succeeded in doing is making more people feel sorry for her and they will vote endlessly for her! Again I don’t have a favourite in the game but i must do my part to make sure the truth is heard.”