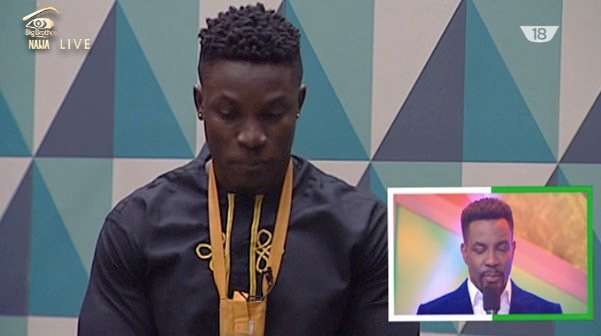 On Sunday, Bassey became the eighth contestant to leave the house. He was one of four housemates nominated for eviction on Monday. The others were Bally, Debie Rise and Tboss.

Bassey’s eviction stirred up social media, with many claiming that he should have learnt his lesson, before deciding to enjoy his Arena Game victory reward with her.

The theory is that all the housemates who have gotten close to Tboss before, have ended up being booted out of the reality show.

See some their reactions below: 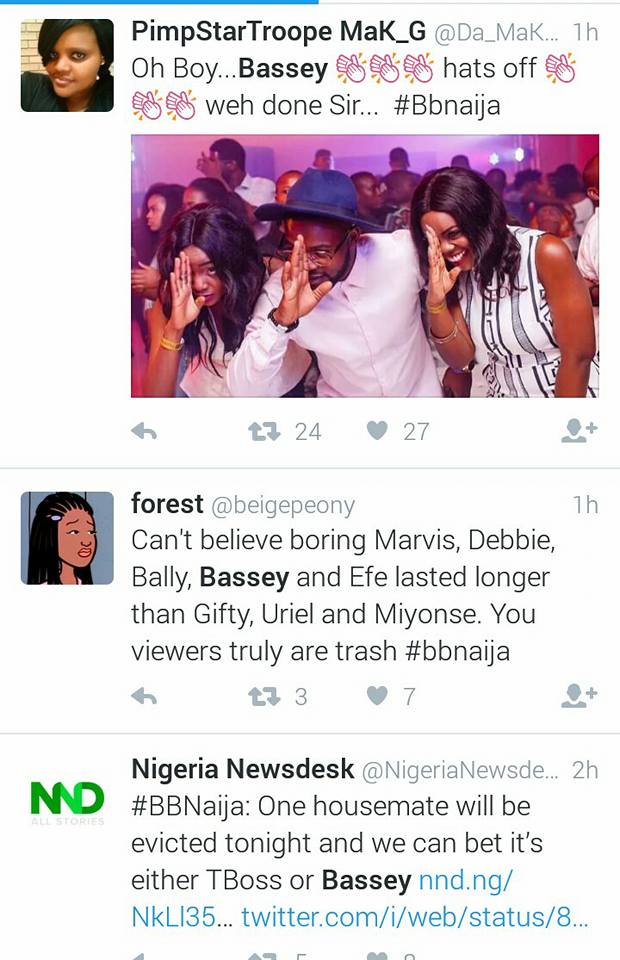 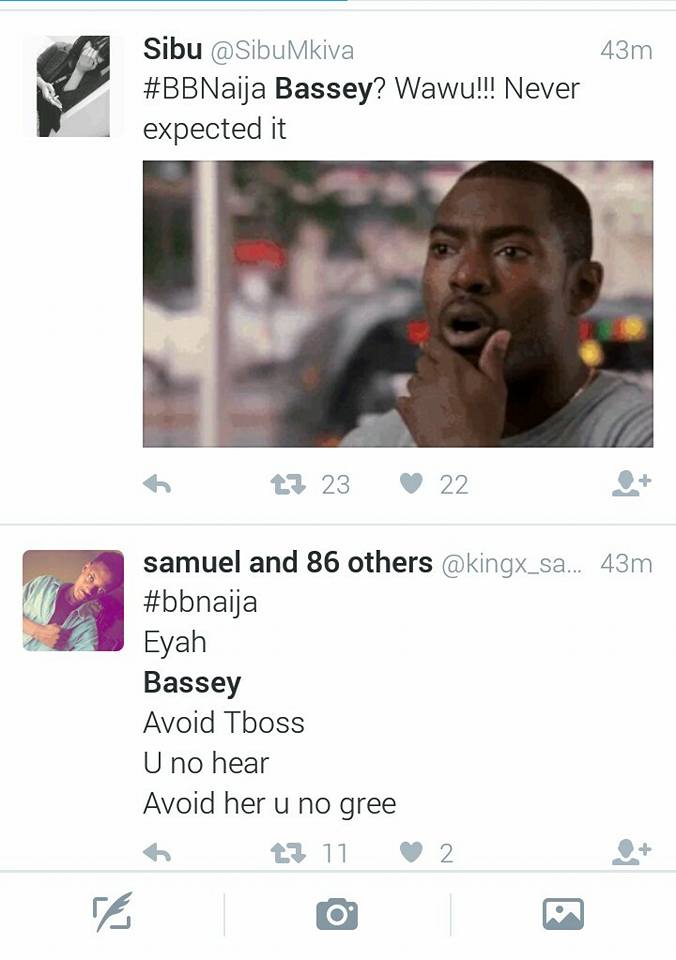 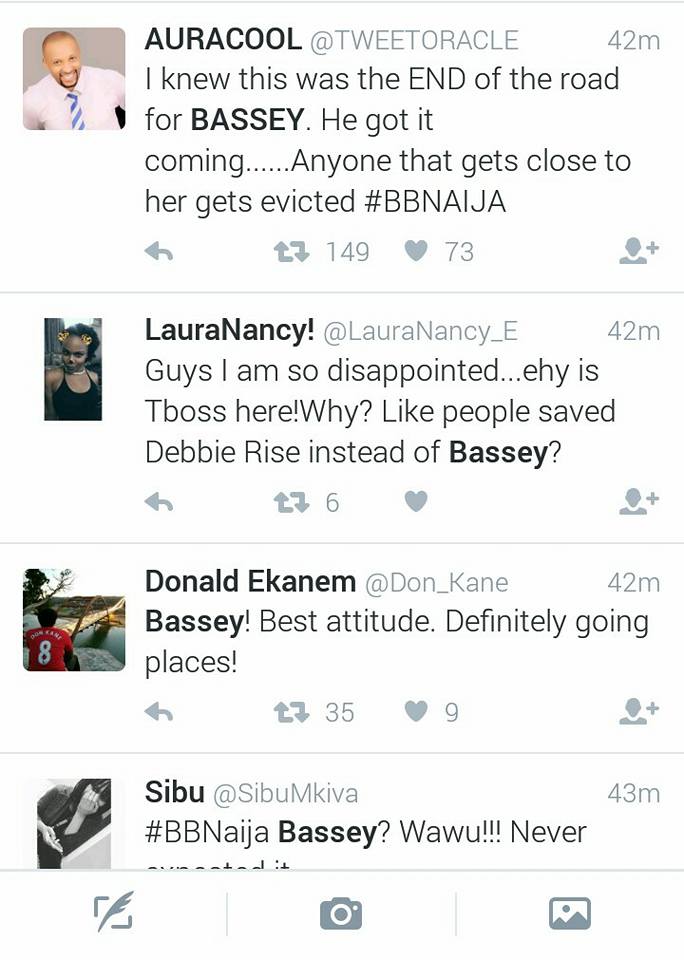 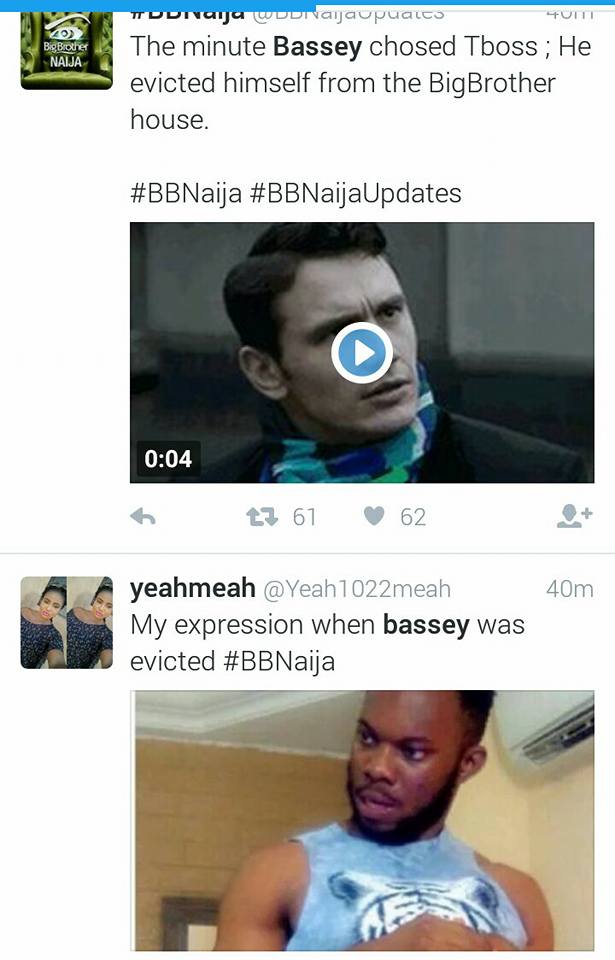 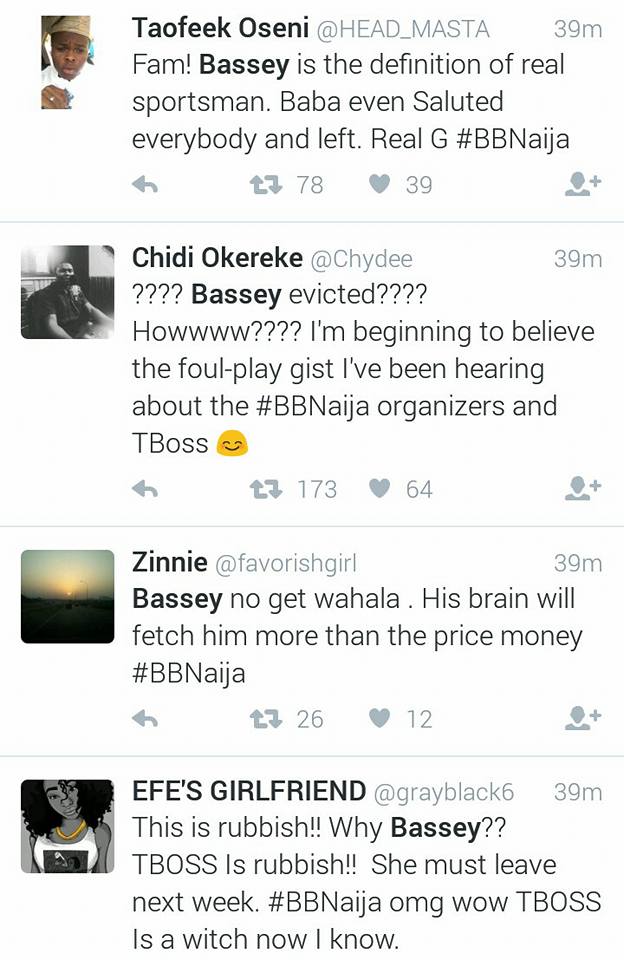 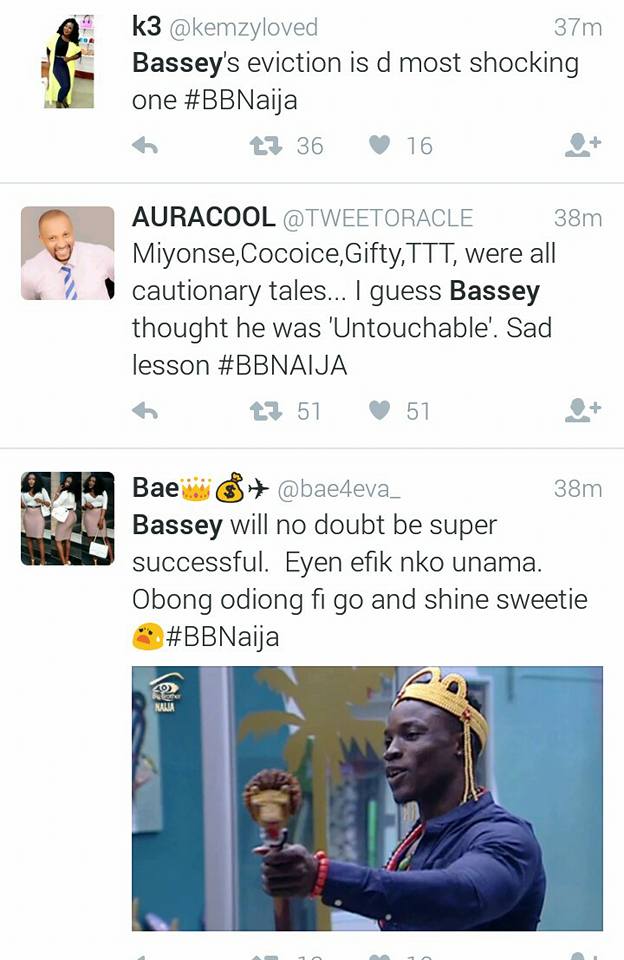 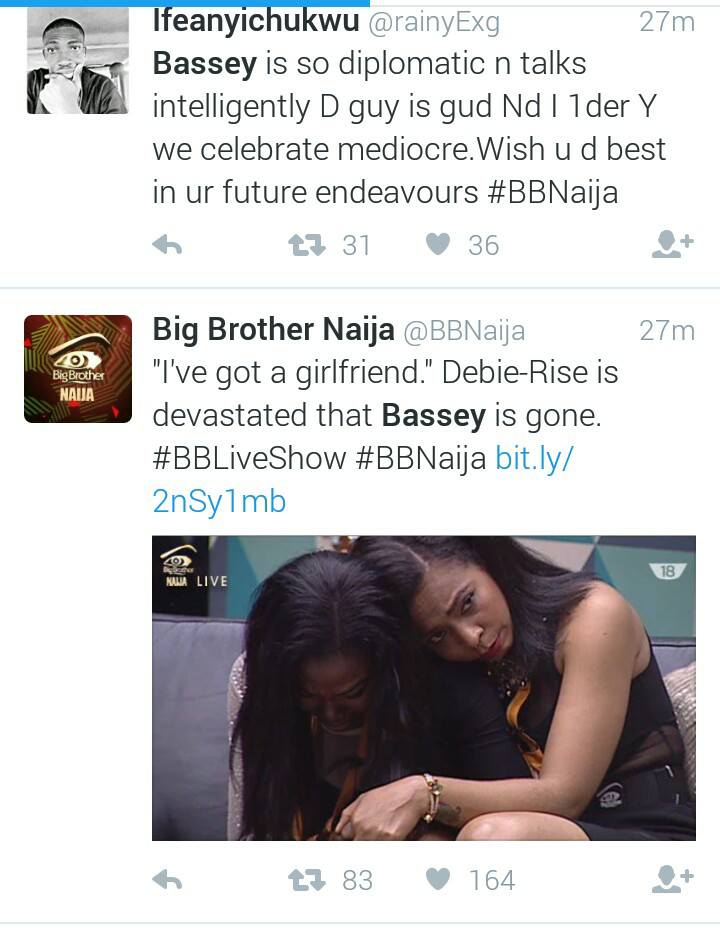 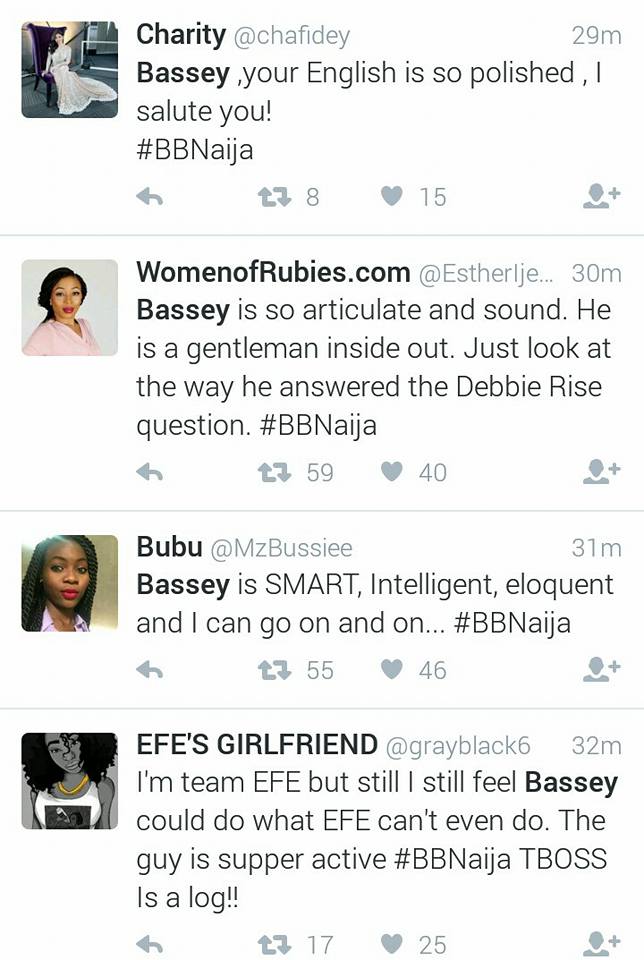 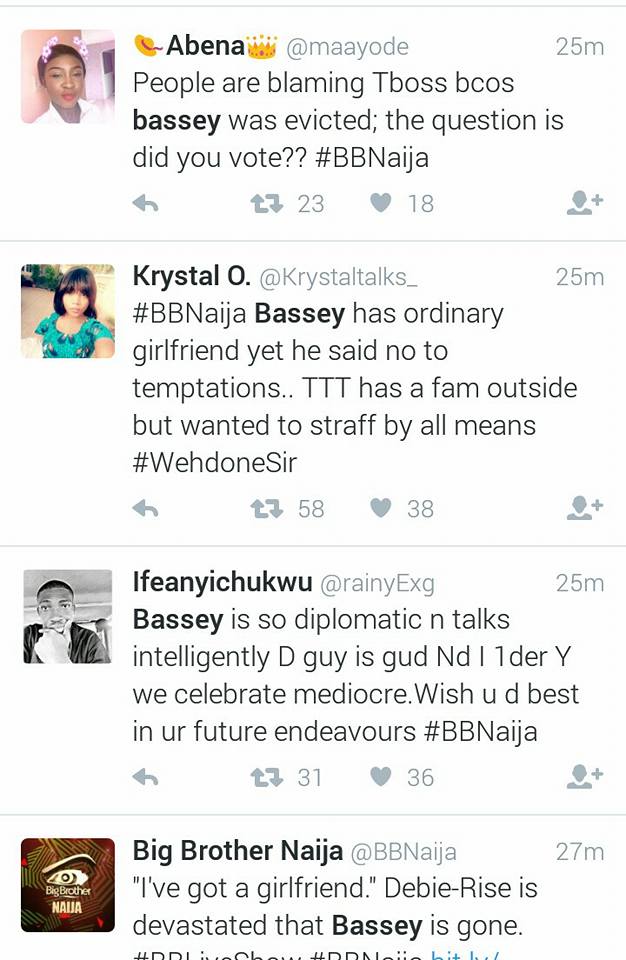 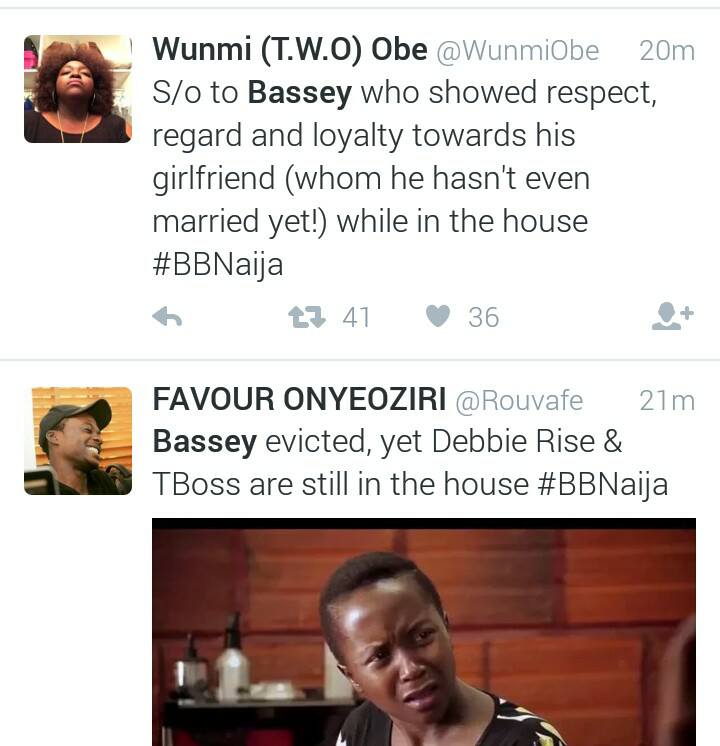 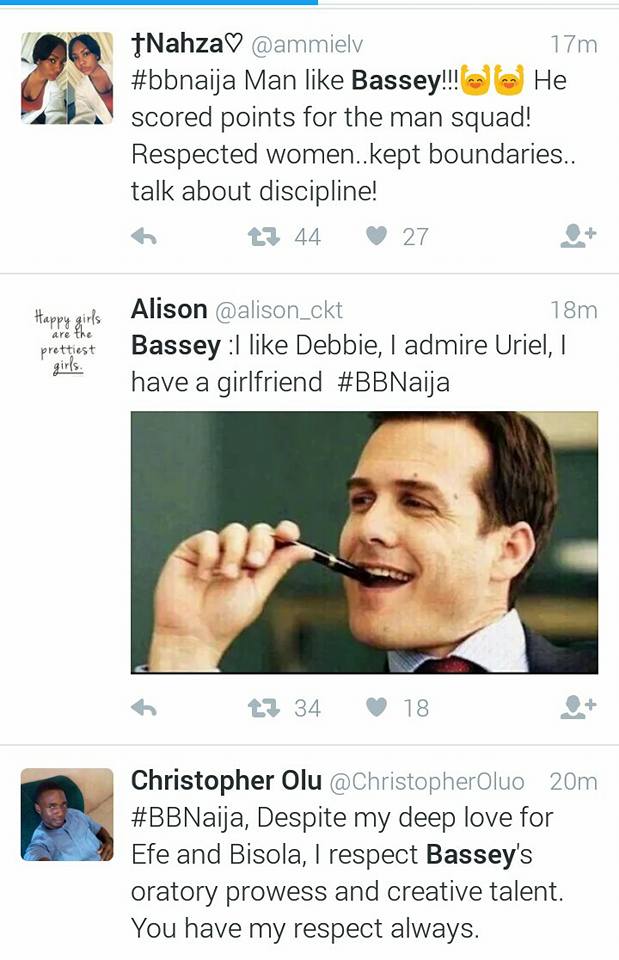 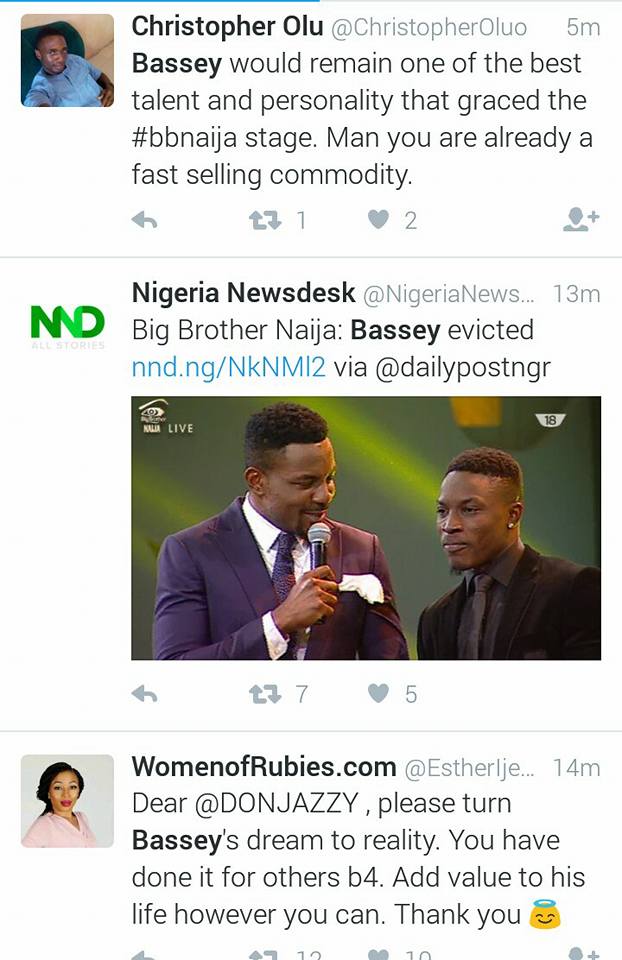 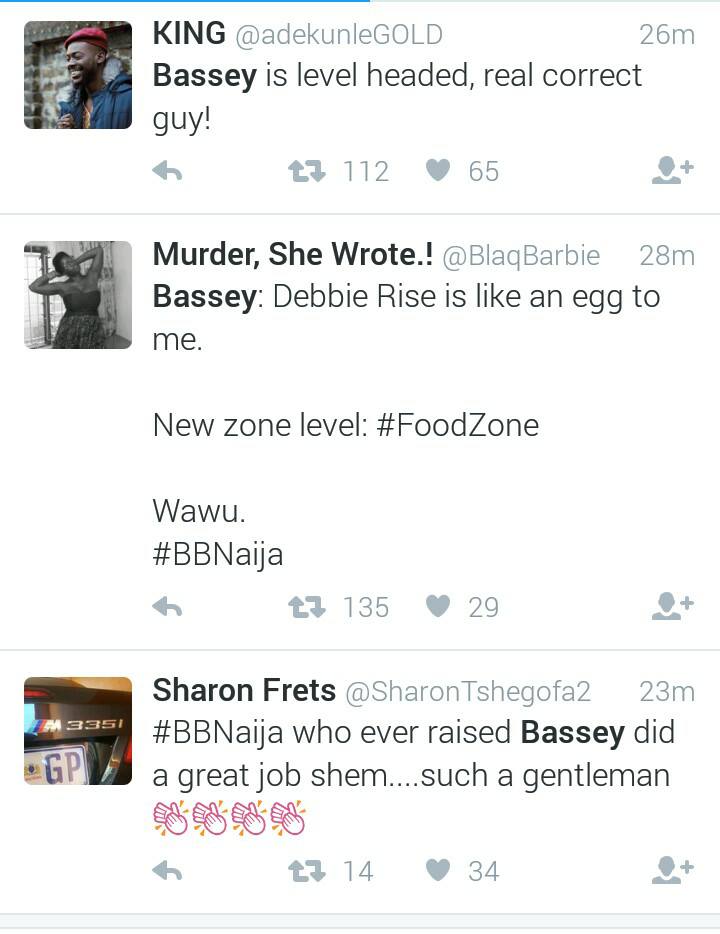 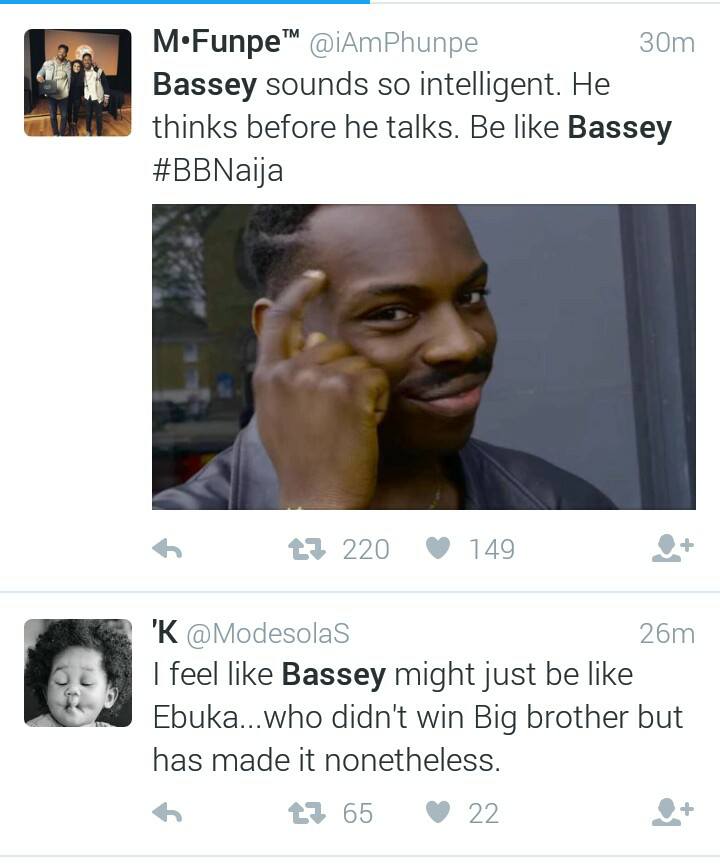