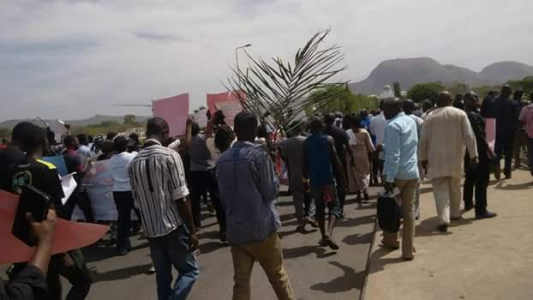 Hundreds of aggrieved youths today, barricaded some roads in Benue State to protest against incessant killings by Fulani herdsmen.
No fewer than 10 persons were killed and several others injured after suspected herdsmen attacked Mkgovur village in Buruku Local Government Area of the state last Friday.

It was gathered that herdsmen forcefully entered the village to graze on farmlands but were resisted by the youths. They left only to mobilise and returned to the village in large numbers shooting sporadically and chasing everyone from their homes.
More photos below… 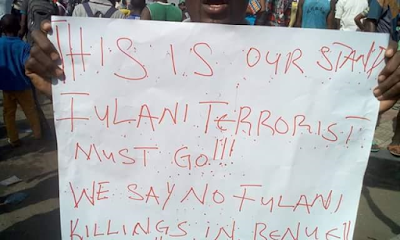 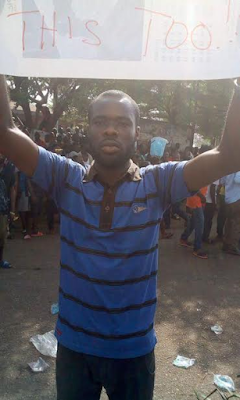 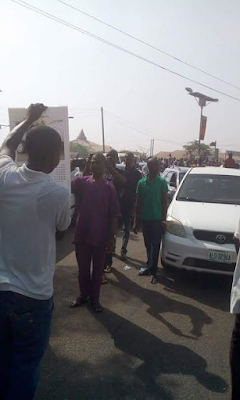 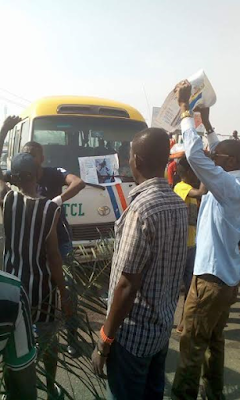 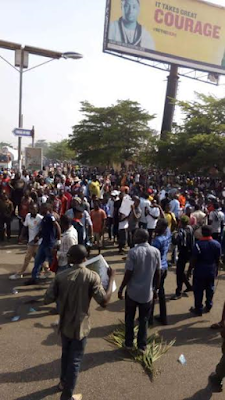 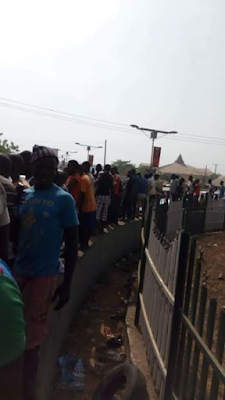 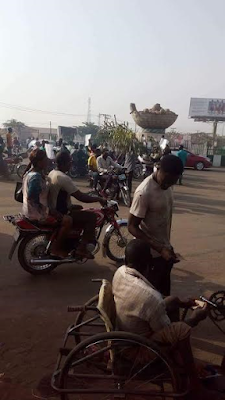 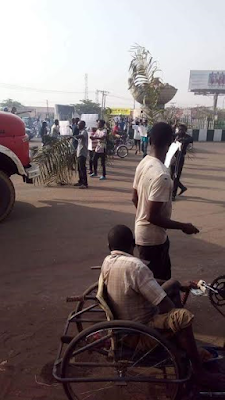 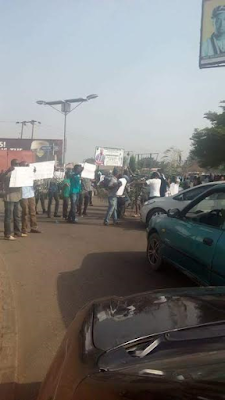