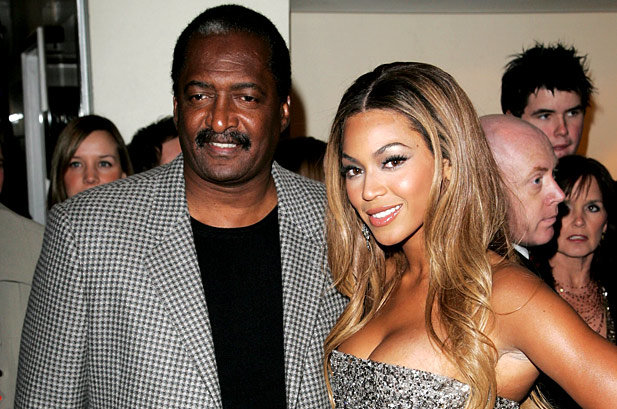 Beyonce’s dad known as Mathew Knowles is being sued for $50,000 after refusing to pay a legal bill, hiding profits he made while auctioning off Destiny’s Child memorabilia at a silent auction, and not paying lawyer fees. Mathew Knowles is accused of defrauding his ex-lawyers $50,000.

Sources reported, the music manager allegedly ran up a bill of $49,120.35 and refused to pay it. The law firm, Lang Ferrer Law claims a contract was signed to represent Knowles last November.

Allegedly Knowles was the one who then did not follow through on his obligations, and that the entire sum of money remains outstanding.

The filing claims it was a deliberate act by the music manager.

Knowles is also accused of holding a secret auction over Super Bowl weekend in Houston this year. He sold off memorabilia and other items from his time managing Beyonce and the Destiny’s Child group.