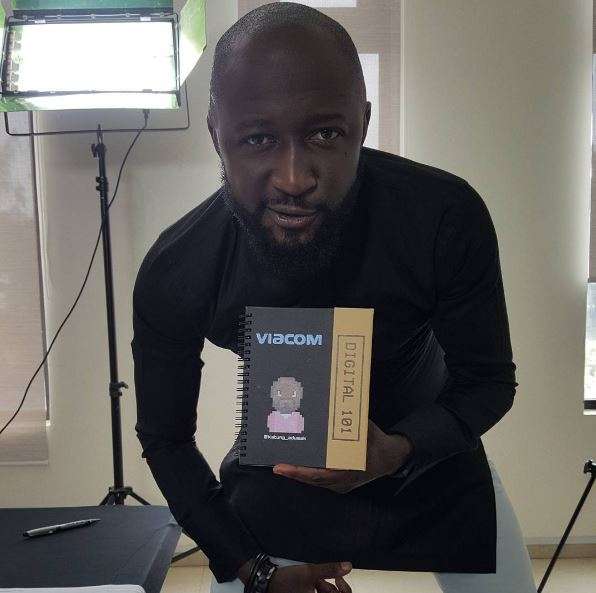 Katung Aduwak who is the first winner of Big Brother Nigeria reality show has explained that the show was designed by its creators to attract controversies and create agenda for social discussions.

According to him, for every time that the reality TV show stirred controversy in the public space, it actually went in line with the script of its organizers.

He stated this during the weekend while chatting with entertainment correspondents in Lagos.

Aduwak noted that from his experiences while in the house in 2006, the best way to emerge winner of the star prize pegged on Big Brother Naija was to always remember that the reality show was a game, be one’s self at all times and be strategic in playing the game.

He said: “I’ve not really been able to watch it because of my busy schedule but based on what I’ve heard, it has sparked a lot of controversy and that is what the organisers want, so I would call it a success.

“When I was in the house, I knew it was a game and the best way to win is by being yourself and being strategic.

“While in the house, I learnt that the human mind is very resourceful and creative. In the larger world, we are spoilt for choice because we have a lot of things at our disposal but when you’re locked up, you would be forced to make do with the resources available to you. I think we can survive with a lot less than we think.”