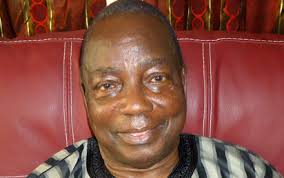 The cause of his death was not immediately known, but the Edo political figure was said to have been ill for some time.

It ws gathered that the late Ogbemudia died in Lagos in the early hours of Friday, March 10.