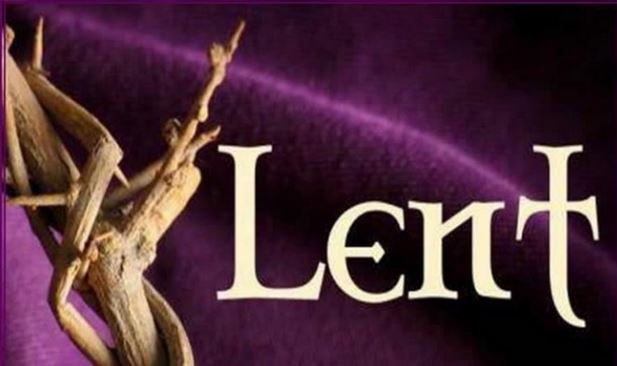 Nigerian Christians will today join their counterparts all over the world to commence Lent season which marks the beginning of the 2017 40-day fasting and prayers.
The director of Social Communications, Catholic Archdiocese of Lagos, Monsignor Gabriel Osu made this known in a statement he issued on Tuesday in Lagos.
According to Osu, the Lenten Season is a period of 40 days during which Christians are encouraged to intensify prayers, abstinence, fasting and alms giving.
“In Catholic Churches all over the world, the faithful are expected to receive ash on their foreheads as a sign of repentance and a reminder that we all come from ash and will someday return to ash.
“Here in the Archdiocese of Lagos, the faithful will be led into the Lenten Season by the Archbishop of Lagos, Most Rev. Adewale Martins at the Holy Cross Cathedral,’Osu said.
According to him , at this period of lent, we are all expected to draw nearer to God by constant prayer, forsaking sins and being at peace with our fellow men.
“It is a season of renewal of our faith in our creator by renouncing all fleshy desires that tend to weigh us down and purifying our spirit for the greater glory of God.
“But it should not just end at this lent season. Our prayer is that the fruit of the season will continue to germinate and bear more fruits in our daily lives,’ he said.