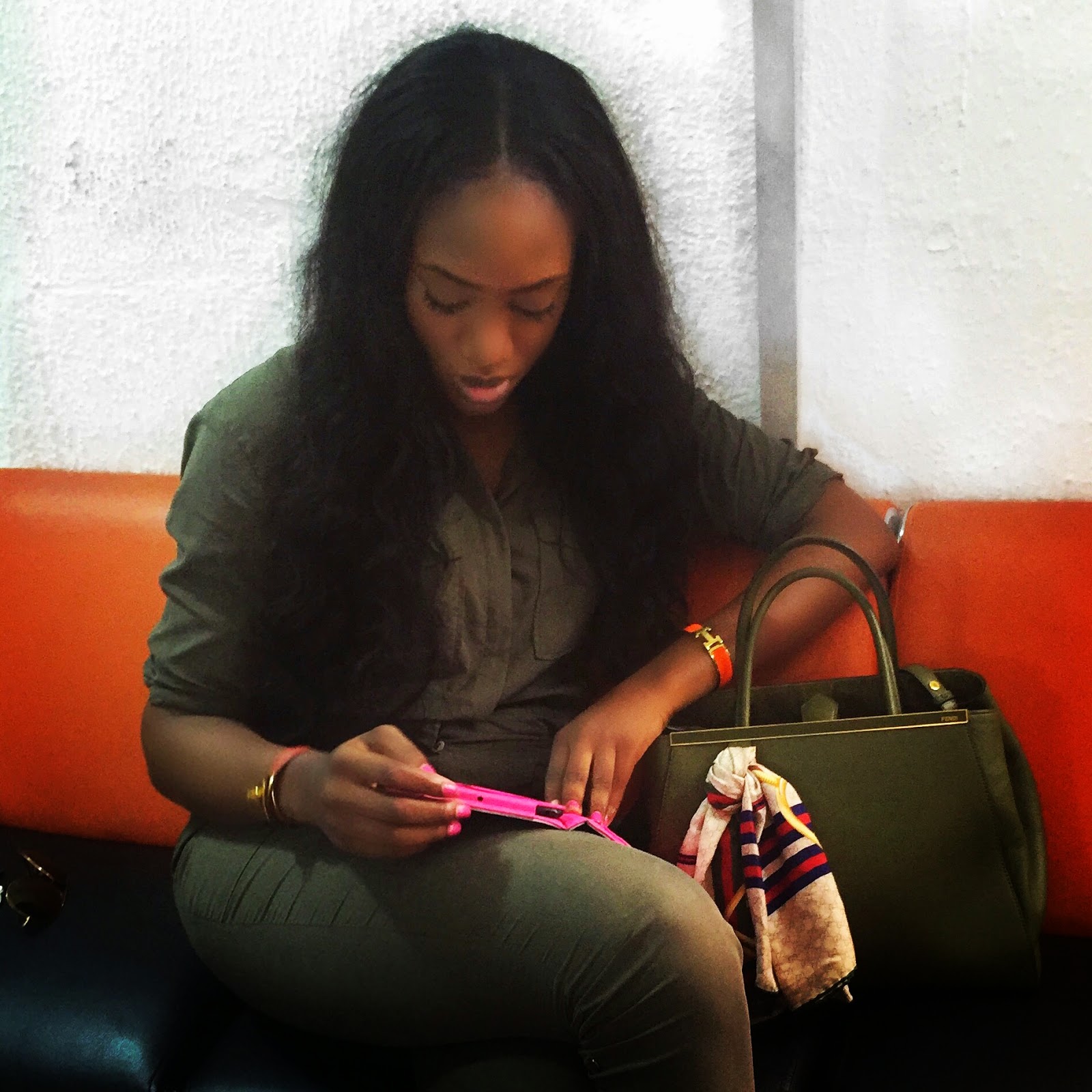 Everyone knows at least one person who always carries a song in their mouth,  always hums to a tune with eyes closed and mind caught in some kind of bliss, but who, in actual life, cannot sing to the save starving children in Somalia. This is truth.

So, let’s say you have one of those hallelujah temperament colleagues at work – the type who responds to every new task with an amen. And let’s say this colleague likes to sing, and every now and again, bursts theatrically into a melody. But then,  let’s now say, by a twist of fate, listening to this colleague in her happy singing state is like hearing metal grate against each other or like hearing flies swarm around your right ear or hearing the frogs that nestle in the gutter at the front of your house. You know, basically this colleague, who tirelessly, sincerely and passionately loves to sing, is in fact the worst singer in the universe.

Let’s also say you have accepted that it is your purpose in life to indulge the embarrassing skits from each song outburst and entertain the idea of their great singing gift, because why tell the truth if it will only break someone’s heart? Let’s say you are that noble and kind or generally afraid of stepping on toes, or maybe it’s simply that you understand that sometimes truth is a burden to be carried in silence because humans take things too personal and  relationships matter, and also, how does a person’s singing voice solve world poverty? Or help you lose weight?

Let’s say these are the kinds of challenges you have to deal with in life, choosing between screaming a person to silence or stumbling through their delusion. And let’s say you choose the path of wisdom, and you tell yourself to manage, to shut it out and exist dutifully in the space where the imperfections of others is not a crippling anxiety. So say, this colleague, in typical cartoon skit, erupts in another song, ear phones on, slapping away at her thighs, and letting a tear escape her eyes, and all the while, you situate yourself within two feet of this performance, your mind rioting against the sound, the voice, the horror:  yet somehow you smile, feign interest, ask for the track and add it to the list of songs you’ll never enjoy again.

Let’s say a blessing comes from this long suffering and you learn that it is possible to suffer in silence for the sake of peace, that many relationships, even marriages are built  on this kind of endurance, the acquired blindness to human limits and irritations.

So far so good.

Now, let’s say you are living happily with your stoic resolve to never complain, but one day, in the never-ceases-to-be-surprising mysteries of life, this your colleague breaks through your wall of silence and seeks your opinion on her perceived talents. Let’s say she wants to do something ridiculous, like audition publicly for a singing competition, and for a second, the horror of one of those Youtube videos with clueless performers flashes before your mind. So let’s say you sit there, computer screen the only demarcation between you two, and you wonder where to draw the line between friendship and truth, or respect and sarcasm, because really, what is the nicest way to tell someone that they sound like a grinding machine coughing to its death? How do you say, not-on-your-life with all the love in your heart?

I guess, singing aside, what I’m trying to say is that everyone knows one person whose eyes are set on mountains they shouldn’t climb. Or maybe the truth is, mountains we think they shouldn’t climb. My problem sits somewhere in between. How do you draw the line between telling your truth and possibly risking killing a dream or a relationship? Why on earth is the truth so hard to say and why do people keep asking for our opinions?

I, for instance, am learning how to juggle my excesses, tottering through life with a profuse desire to be liked by friends and even hallelujah type distant colleagues. I want my social circle to be rich with conversation and laughter and a little healthy misunderstanding. What I do not want is to be the person who says, babe can you stop singing please? Especially when I have witnessed first hand the love and devotion that goes into the singing. How do you say the truth and hope it does not come back to hunt you in five years time, when the earth is invaded by aliens and croaky voices become the new fad.

So let’s say all this is really you, what would you choose? What do you do if you had to choose between telling the truth and hoping it is learned from anybody else but you?