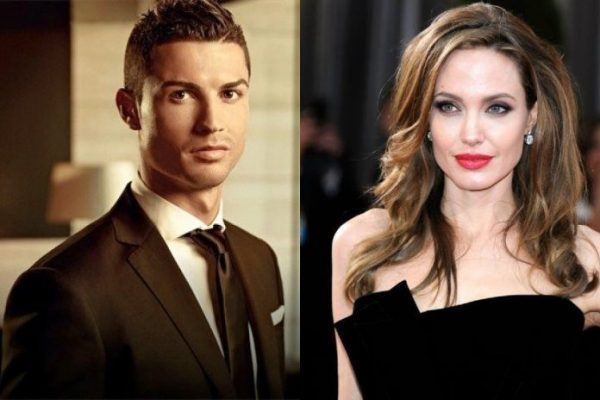 Having made no secret about wanting to go into acting following his footballing career, the four-time Ballon d’Or winning footballer may now have his chance at some small screen action.

Titled Hayat Koprusu (Bridge of Life), the upcoming series will focus on a Syrian family fleeing the civil war for Turkey and will be filmed in Gaziantep, in the Anatolia region of Turkey near the Syrian border.

Eyup Dirlik , the director of the upcoming TV series, told website Turkish Football: ‘The series is about the plight of a refugee family and what they go through. There will be appearances from actors and actresses from all over the world including Cristiano Ronaldo, Angelina Jolie and (Arabic music star) Nancy Ajram.’

Filming for the series is set to start in April 2017.