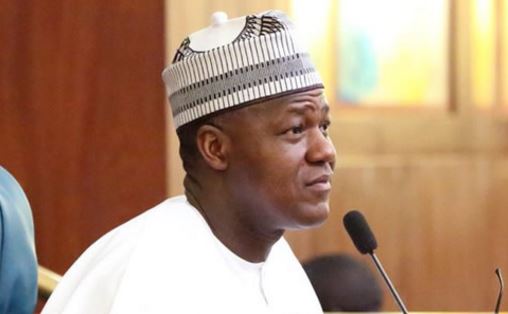 Speaker of the House of Representatives, Mr. Yakubu Dogara, on Thursday, announced the dissolution of all ad hoc committees set up by the House prior to October 22, 2015.

Findings indicated that up to 22 committees were involved, including the Committee on the Investigation of Railway Rehabilitation and Modernisation Projects from 2010 to 2014.

The ad hoc committees were set up before the speaker appointed 96 standing committees of the current 8th House on October, 22, 2015.

Investigations by The PUNCH showed that a major reason for the dissolution of the committees was the alleged non-performance and failure to conclude assignments “over 16 months after some of them were set up.”

It was also gathered that, being ad hoc, many of the committees had no relevance anymore as the chairmen tended most times to clash with the chairmen of standing committees.

The PUNCH also learnt that some of the chairmen did not make any attempts to execute the assignments they were mandated by the House to carry out for the duration of the 16 months.

Announcing the dissolution on the floor on Thursday in Abuja, Dogara stated, “All ad hoc committees, set up before constituting the standing committees of the House have been dissolved.

“This announcement is very important to all members.

However, findings indicated that many of the dissolved committees could not deliver on their mandate because they were not adequately funded by the leadership of the House.

One source stated, “I think we have to consider the issue of funding.

“Committee assignments consume a lot of funds, especially where you have to conduct public hearings that will run for days or weeks.

“Also, many agencies of government have consistently frustrated the assignments of ad hoc committees.

“They will come up with all manner of excuses just to avoid answering questions.

“There are agencies that will never submit a single sheet of paper when you ask them to submit documents. These are some of the reasons.

“The failure of some of the committees to submit reports or conclude their investigative hearing is not entirely their fault.”