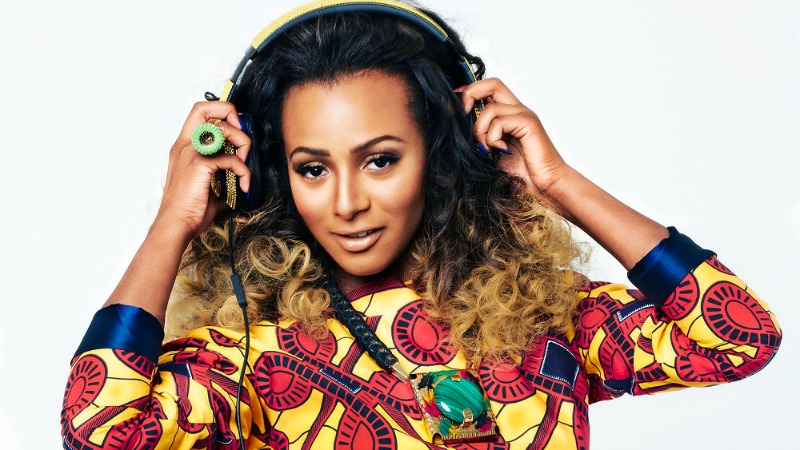 Popular female disc jockey and Billionaire’s daughter DJ Cuppy, has sparked rumours that she and her boyfriend, Victor Anichebe, former West Brom footballer might be hitting some hurdles in their relationship.

This happened after Cuppy shared this cryptic Snapchat post that reads: “DON’T KILL YOURSELF OVER A GUY BECAUSE HE’LL BRING ANOTHER GIRL TO YOUR FUNERAL”. 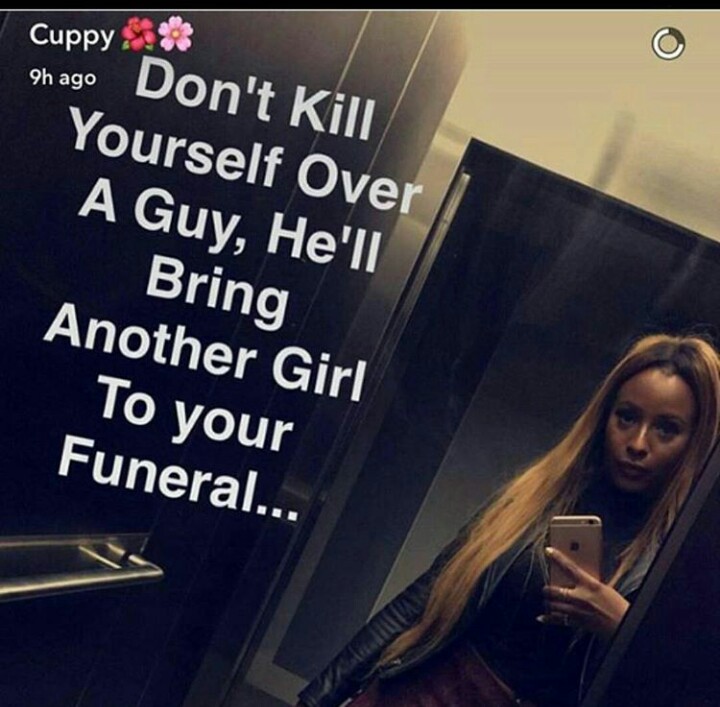