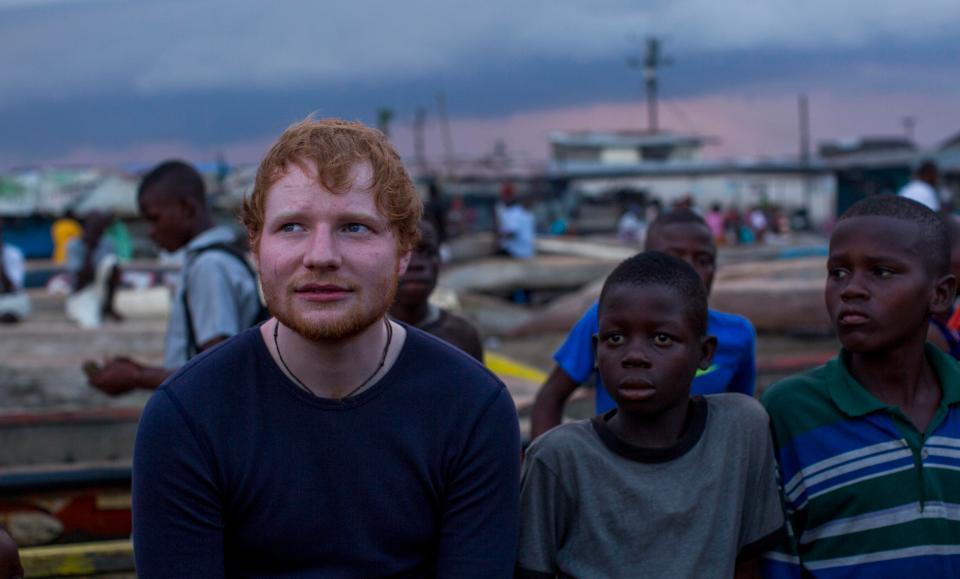 British Pop Singer, Ed Sheeran visited Liberia recently was reportedly moved to tears upon sighting a street boy, which is one of the harrowing ordeals some Liberians are faced with.

The poverty stricken nature of the African country moved the singer to start the boy up with his ‘mother’ and four of his closest friends. 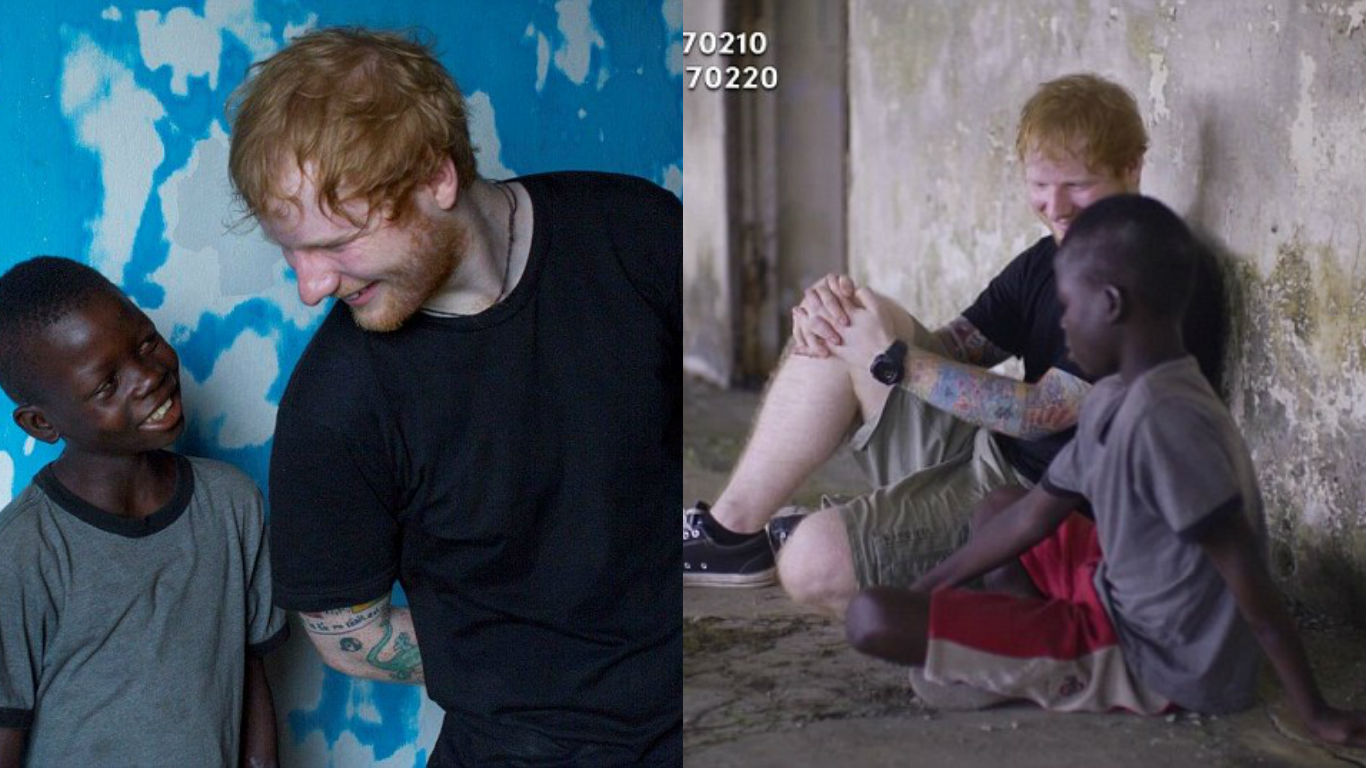 MailOnline reports that Ed Sheeran refused to leave the youngster named JD till he was safely housed with the help of the charity Street Child.

JD is according to report safe and happy in his new home as photos of the boy smiling surfaced online. 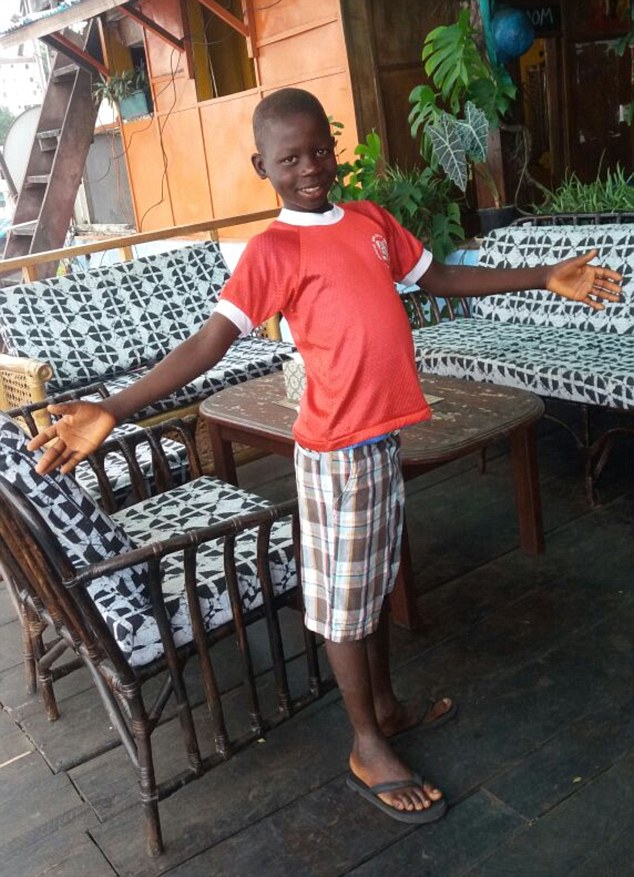 Ed Sheeran was reported to have met JD while filming for Comic Relief earlier in the year.

JD revealed that his life has been transformed dramatically from a street boy to one who has a roof over his head.

JD further thanked the singer and millions of other strangers who rallied round to provide for him through donations which has helped re-build his life.