Ed Sheeran has broken several Guinness World Records with his latest album, which was released earlier this month. 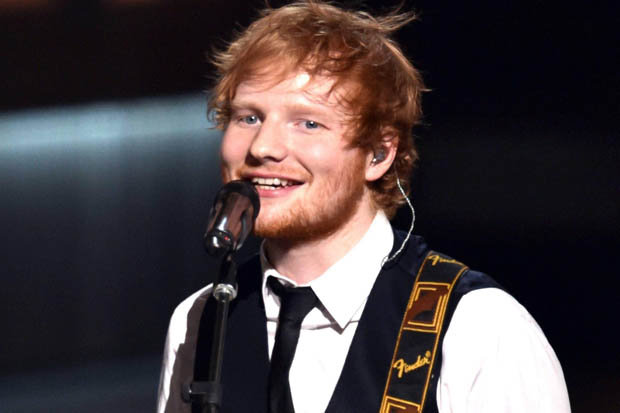 The British Star singer’s third studio album has become the fastest-selling pop album by a male artist in the U.K. His new record has also sold more copies in its first week than all of the U.K.’s Top 500 albums combined.

Amazingly, 16 of U.K.’s Top 20 tracks belong to the “÷Divide” album, making him the artist with the record for most simultaneous U.K. Top 20 singles.

The album’s first single, “Shape of You,” became the most streamed track on Spotify in 24 hours, hitting more than 6 million streams when it was released in early January. Ed Sheeran also broke many global records, and became the first artist to debut two Top 10 singles simultaneously in both the U.K. and U.S.