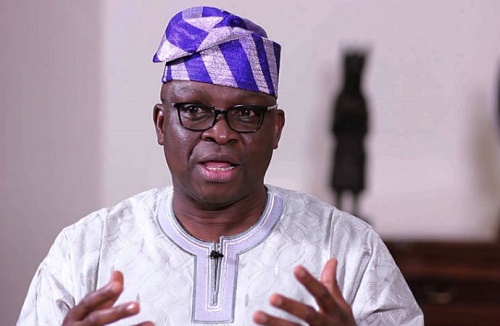 The former Minister was reacting to the memo sent to President Muhammadu Buhari by El-Rufai and leaked in the Nigerian media on Thursday.

Fani-Kayode condemned Governor El Rufai for the the explosive memo he sent to the President last year.

According to him, what El Rufai did to Buhari was coldblooded.

He wrote on his twitter handle, @realFFK, “He has stabbed him in the back and betrayed him. He has killed the old man with his memo.

“In this game, loyalty is everything. And if you insist on parting ways with your boss, do so quietly.”