Nollywood actress, Eniola Badmus and her family marked the 8th Day Fidau prayers of her late father on Sunday. Her father passed away earlier this month and was buried according to Muslim rites.

The “Omo Ghetto” star announced his passing on Instagram last two weeks. “RIP Daddy,” she wrote alongside a photo collage of her father.

Announcements will be made later for other activities. The burial was also graced by some celebrities like Tope Oshodi and Sexy Steel, Sikiratu Sindodo, Bola Aduwo and others in attendance. 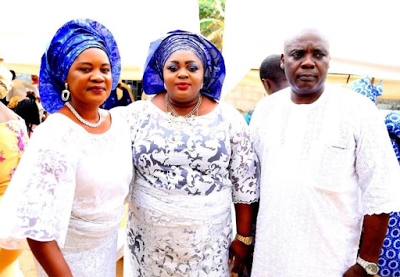 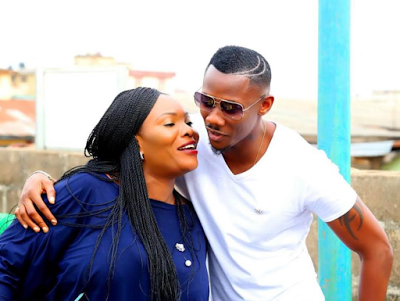 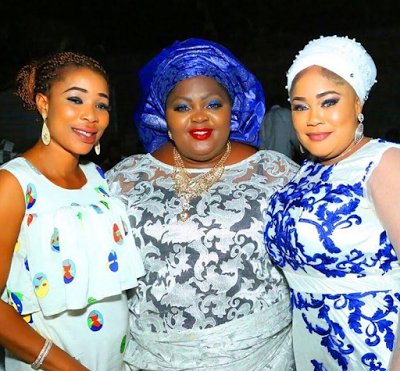 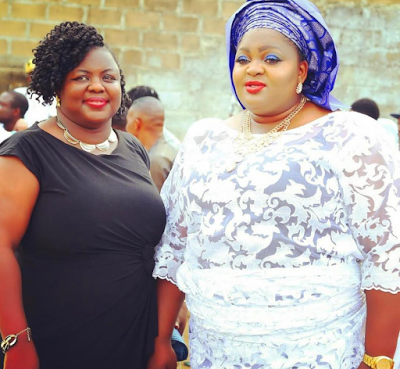 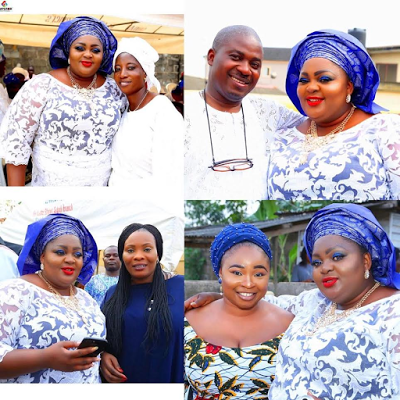 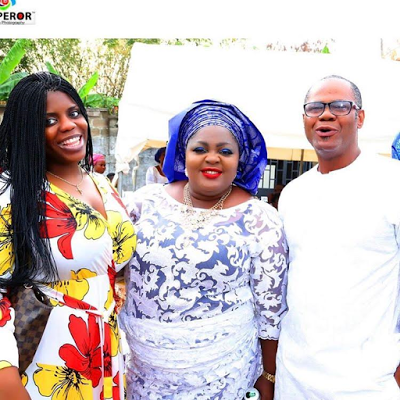