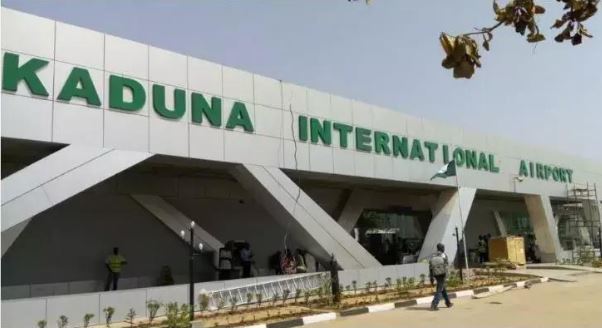 Following the temporal relocation of Abuja airport to Kaduna, one of the foreign airlines, the Ethiopian airlines says it has airlifted over 960 passengers through Kaduna International Airport in the first one week of the exercise.
This is even as the federal government said it had conveyed a total of 1,890 air passengers by road to and from Abuja and Kaduna airports respectively in the first four days of closure of Abuja runway.
It said that 1,432 passengers were conveyed from Kaduna Airport to Abuja, while 458 passengers were transported from Abuja to Kaduna Airport.
It would be recalled that Abuja airport has been shut on the midnight of March 8 for the repair of its failed runway for six weeks during which its traffic would be diverted to Kaduna and the Kaduna airport started receiving traffic on Wednesday, March 8 with Ethiopian’s Boeing 787 Dream Liner which landed at 11:30 am being the first to land at the airport during the period.
According to the Sales and Traffic Manager of the airline in Abuja, Firiehwot Mekonnen, ?who revealed this to LEADERSHIP, between March 9 and 13, the airline has airlifted an average of 80 passengers both ways, bringing it to 160 passengers on the average per day into and from the airport.
While expressing hope of expected upsurge in the second week, she said that there had been improvement in the number of passengers daily since the commencement of the operation.
“So far, we have transported an average of 80 passengers each was daily since the commencement of Kaduna operation making it about 160 passengers on the average per day. We are expecting that it will grow in the second week.
“Since the beginning of the diverted traffic to Kaduna the Ethiopian airlines has been flying everyday with boeing 787 dream liner and we operate one flight per day from the airport.
?”So far, the load is not that much but the operation is stabilizing now and we are expecting that things will get better in the next two weeks. The airport operation has been fantastic; the response of passengers was not too good in the first two days but now they are happy with everything and the number of passengers is improving daily.”