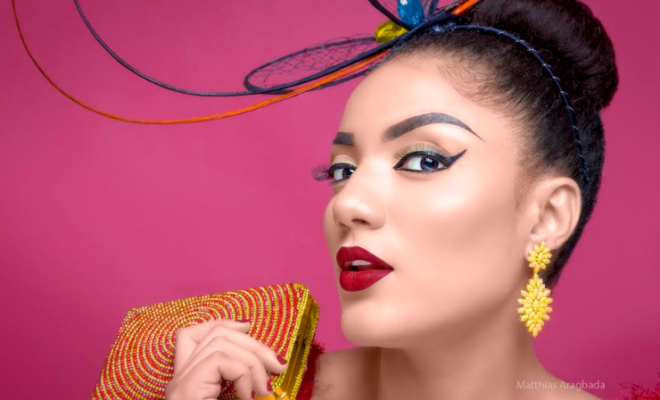 Ex BB Naija controversial housemate, Gifty who recently sparked up endorsements rumours with telecommunication empire, MTN has released new pictures in which also she teased fans about an upcoming project.

The actress and model looks stunning in the sultry photos. Since her eviction from the Big Brother Naija house, Gifty has been on several media tour and event appearances. 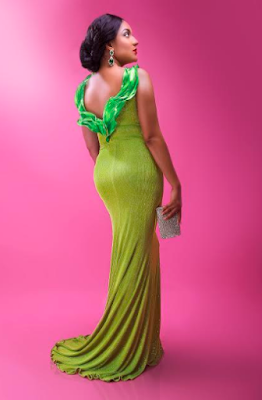 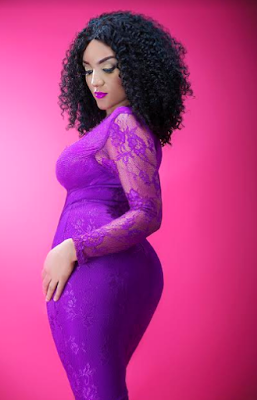