IT was sad news initially when it went viral on the internet that Harrysong had dumped Five Star Music to float his label, Alter Plate, due to unresolved differences between himself and the management of his label. 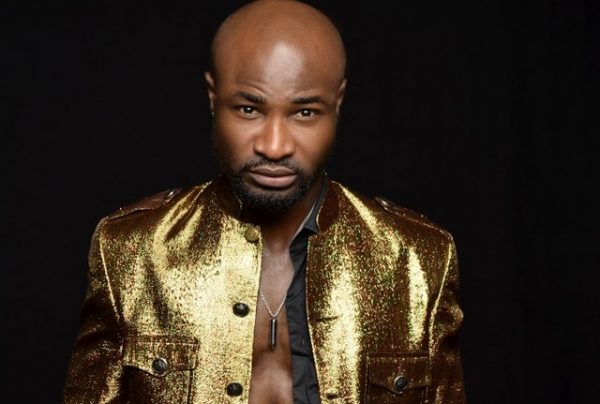 The reggae blues singer who had reportedly been the engine room of the label before his exit, announced his departure from Five Star Music last November, a decision which eventually turned messy when he was later arrested by Kcee and his brother, E-Money, alongside his manager, Desmond. Reports had it that the cold war had escalated after the singer was arrested on January 27, 2017 when mobile policemen stormed Harrysong’s house and picked him up on charges of breach of contract, fraud, and a number of undisclosed offences.

However, you would recall that at some point, self-acclaimed King of the Jungle, Daddy Showkey, waded into the matter to broker peace and the good news now is that both parties are back again. E-Daily gathered that Harrysong has officially returned to Five Star Music. Feelers from reliable sources close to Harrysong and Five Star Music revealed that Harrysong’s return is not as an artiste signed to the label but majorly, he’s to fulfill certain commitments the label made on his behalf with some undisclosed parties to avoid further misunderstandings.

E-Daily further gathered that E-Money, has been grossly discontent with the dramatic brouhaha that ensued between Five Star Music and Harrysong. He is, therefore, allegedly hatching plans to organize a big sent-forth party to officially announce the expiration of Harrysong’s contract with the label and to unveil the new record label, Alter Plate, which Harrysong is already floating and has released a single under the label’s imprint.

However, the question this new development raises is, would Harrysong actually go through with the commitments made on his behalf by the management of his former label if there is no monetary benefit? Because there are possibilities that Five Star may not furnish him with the entire details of the commitments in question; therefore on discovery that there are no financial benefits whatsoever, he may decide not to pull through with his initial agreement to fulfill the said commitments.