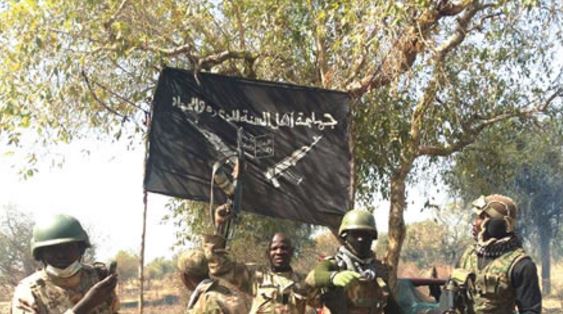 A baby has been executed by Islamic terrorists after its jihadi father tried to flee from the group.

The infant, whose gender has not been confirmed, is believed to have been killed in revenge after the child’s father contacted authorities in an attempt to escape, The Daily Telegraph reports.

Authorities would not confirm the baby’s age or how the child was killed.

Attorney-General said the government condemned ‘any parent who takes their family to the conflict zone.’

“The government has consistently said going to the conflict zone puts yourself and others in danger,” he said.

The father, an Australian citizen, had travelled to Syria where he joined the Islamic State terror organisation.

Reports say there are more than 100 Australian terrorists fighting overseas for terrorist organisations.

The Australian government has previously vocalised concerns those Australian citizens would try and return home as the Islamic State loses its stronghold.

To stop fighters from fleeing, the Islamic State is believed to control their money and takes their passports, according to reports.

Security laws to prevent Australian jihadis from returning home were introduced by Immigration Minister, Peter Dutton in 2015, but several flaws are currently being reviewed.