Can somebody just ask Iyanya what he is up to?

The ‘Kukere‘ star has deleted all photos from his Instagram page leaving over 1.5 million fans and followers in the dark. 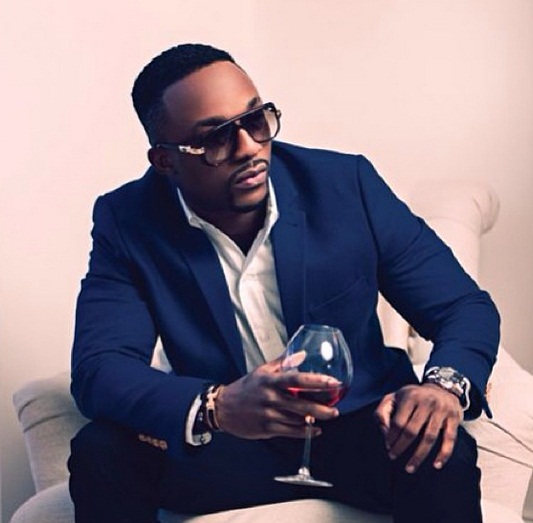 Its uncertain if his account was hacked but investigations revealed that the photos disappeared on Friday, March 3, 3017. 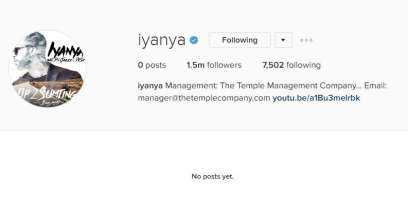 So far, there has been no word from the artiste nor his handlers, Mavin Records and management, Temple Management Company.

Recall that in October last year, the singer announced his signing with Mavin Records with the release of the hit song ‘Up to something’ featuring Don Jazzy and Dr Sid. This was followed up two months later with a video.

Does this mean Iyanya is planning a big reveal too?

This comes few weeks after the ‘Oreo‘ star was reported to have signed to Jay Z’s Roc Nation.