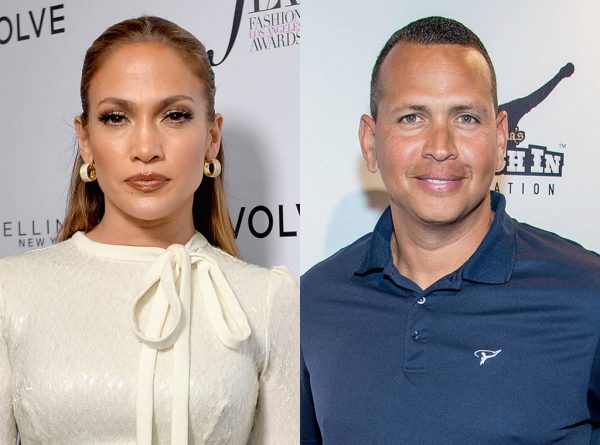 It seems Jennifer Lopez is off the market again. A source confirms to People that the actress and Alex Rodriguez, a 41-year-old former baseball superstar.

The 47-year-old singer and actress was previously linked to rapper Drake but ended things with him after news broke that he was romantically linked to french model Rosee Divine.

She is, according to sources, currently very excited about her relationship with Alex and his being a father of two is an added advantage.

Alex also recently ended his relationship with Silicon Valley CEO Anne Wojcicki in February after dating for just under a year. But he is no stranger to high-profile relationships, he has previously dated Kate Hudson and Cameron Diaz. There was even a reported affair with Madonna in 2008 which led to his divorce from Cynthia Rodriguez, the mother of his two children.