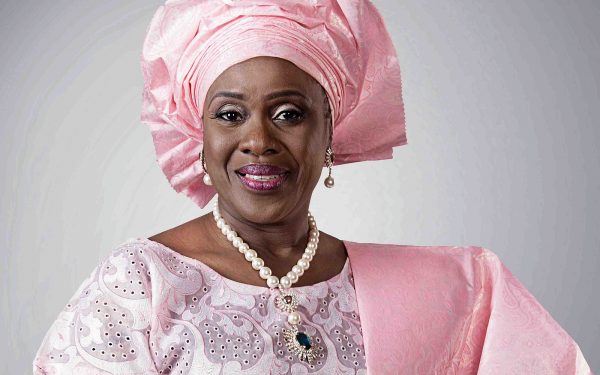 Renowned Nollywood actress, Joke Silva has applauded the Lagos state government for the giant strides it has taken to make the entertainment industry in the state viable.

Silva gave the commendation in an interview with the News Agency of Nigeria (NAN) on Tuesday in Lagos.

She expressed the conviction that the Akinwunmi Ambode-led administration sustained investment into the sector because it has recognised the potential in the sector.

She said: “We have to give it to the Lagos State Governor (Akinwunmi Ambode) for having the vision and understanding. “It’s because he understands what the creative industries, what the creative economy can do for the people at large, that is why he is doing everything he is doing. “He gets it so well, he gets it, the impact, the soft diplomacy, the impact on the economy itself, the impact on the GDP, he is so aware of it. So he is doing everything because he knows it works.”

The entertainer urged the state government to also integrate budding talents in its programmes to enable them to take advantage of the abundant opportunities in the industry.