Katy Perry and Orlando Bloom have split after a year together. The celebrity couple’s representatives have confirmed the stars are taking a break. 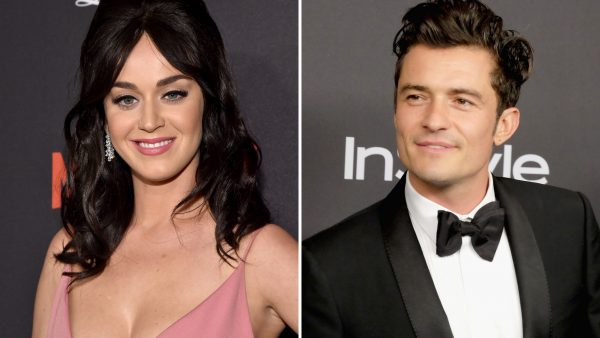 The statement explained: “Before rumours or falsifications get out of hand we can confirm that Orlando 40, and Katy, 32, are taking respectful, loving space at this time.” The shock split comes just days after the pair were seen posing for a picture together at the Vanity Fair Oscars after party on Sunday night.

They did not walk the red carpet together but were seen partying inside the lavish bash. Katy Perry and Orlando Bloom Katy also hosted a surprise 40th birthday party for the actor back in January, and he joined the singer’s family over the Christmas holidays. The pair celebrated the New Year together in Tokyo, after marking their first Christmas together just weeks before.

The former couple first went public with their romance during last year’s Hollywood awards season. They made their first official public outing as a couple by attending the 2016 Golden Globes in Los Angeles.

Over the last year, they have been seen travelling the world together and the romance was rumoured to have turned serious. The stars were even rumoured to have become engaged back in November after Katy was seen sporting a huge yellow diamond ring on her wedding finger. The reports emerged around the time of America’s Thanksgiving holiday, which they spent in the US with Katy’s relatives. Orlando was previously married to supermodel  Miranda Kerr and they share a son, Flynn, while Katy was married to British comedian Russel Brand.