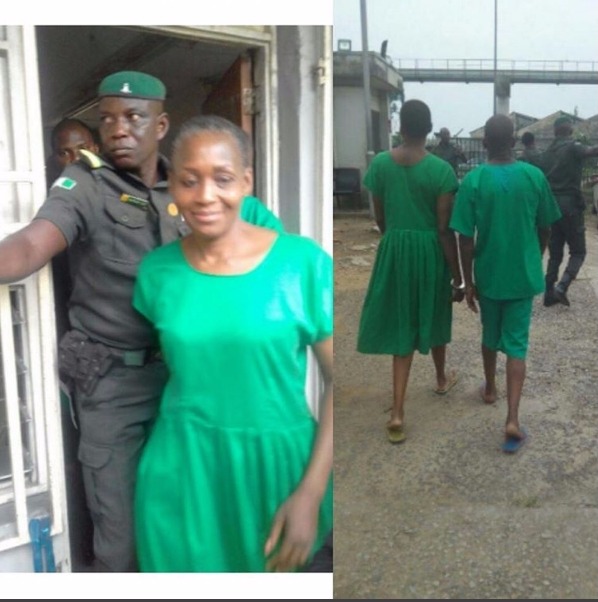 Yesterday morning it was announced that controversial journalist, Kemi Olunloyo has regained her freedom, a good news that left Nigerians happy that she became a trend on Twitter, but it seems an happy as Kemi has just been remanded in prison again.

Just after a Magistrate Court had granted her bail and she was about to take her leave apparently, a Federal High Court in rivers has denied her bail.

‘For the second time in two weeks, a journalist and blogger, Kemi Olunloyo has been refused bail and remanded in Port Harcourt prison custody.

This time, it was the Federal High Court in Rivers State that denied the daughter of the former governor of Oyo State and remanded her in prison after a Magistrate Court had granted her bail.

However, charges against the Port Harcourt-based publisher, Samuel Walson, were dropped.

Olunloyo and Walson were arrested over an alleged online defamatory publication against a frontline cleric, Pastor David Ibiyomie.