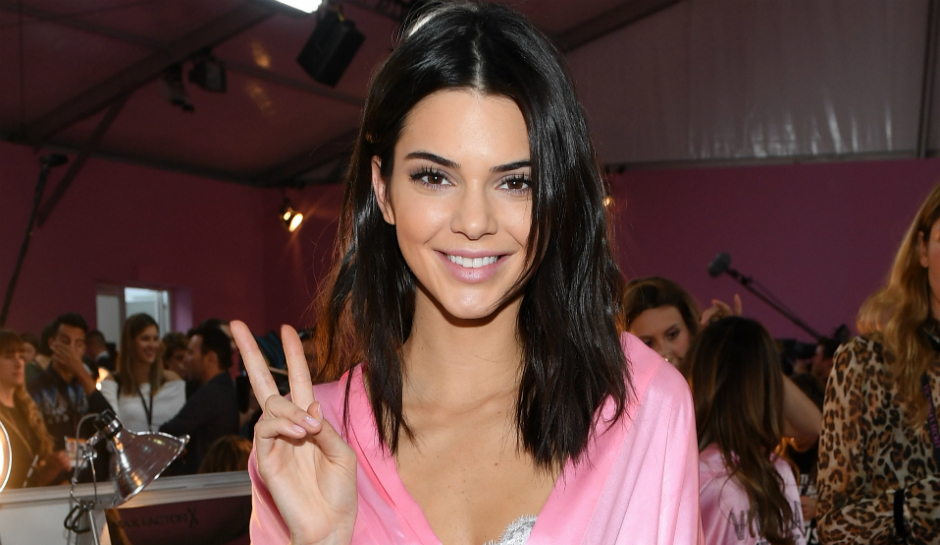 Supermodel, Kendall Jenner was reportedly burgled last week thursday and a jewelry estimated at $200,000 was stolen from bedroom in her $6.5m mansion in LA.

Now although cops are investigating, she has fired her security guard, just like Kim did after she was robbed in Paris. Here is TMZ’s report below:

Kendall Jenner fired her security guard one day after she was robbed blind in her own home. Our Kardashian sources say the guard was posted outside the house, which raises the question…why fire him if it was an inside job and the thief was almost certainly a partygoer who made his or her way into Kendall’s bedroom and stole $200k in jewelry? It appears the fam is upset because when Kendall left for an hour around midnight, someone who was not an invited guest got inside the house.

You’ll recall, Kim’s longtime bodyguard, Pascal, was given his walking papers after the Paris robbery, because he left the apartment with Kourtney and Kendall shortly before the invasion. We’re told there are surveillance cameras in and around the house, and cops are hopeful it will give them a hot lead. We’re also told the items stolen include a Rolex and a Cartier watch.