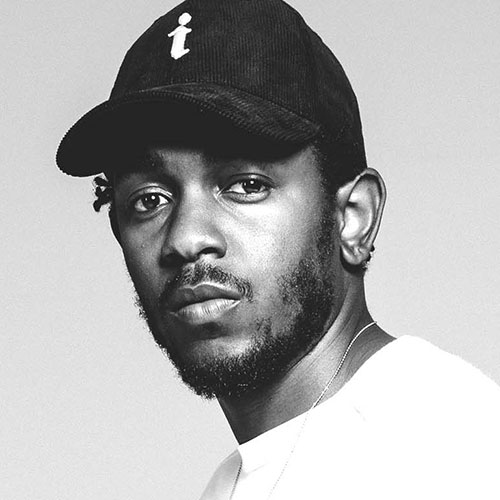 In the early hours of Thursday 23 March morning, his fans noticed he had wiped his Instagram page clean and left just one very mysterious looking post.

The image featured the Roman numeral “IV” and nothing more. This recent development left his fans and critics spinning theories while they waited anxiously for what the cryptic post could mean.

Hours after sharing the cryptic image, he surprised us with a new single called “The Heart Part 4.” This release, of course, further fuels speculation that Kendrick will finally drop the follow-up to 2015’s Album To Pimp A Butterfly. And it’s likely around the corner.

The rapper had opened up about his next project in an interview with T Magazine this month, discussing its possible themes.

“I think now, how wayward things have gone within the past few months, my focus is ultimately going back to my community and the other communities around the world where they’re doing the groundwork. To Pimp a Butterfly was addressing the problem. I’m in a space now where I’m not addressing the problem anymore,” he explained.

“We’re in a time where we exclude one major component out of this whole thing called life: God. Nobody speaks on it because it’s almost in conflict with what’s going on in the world when you talk about politics and government and the system.”

Of interest though, were the closing lines of the song; It sounds like Kendrick is hinting at an album release next month: “Y’all got til April the seventh to get y’all shit together.”