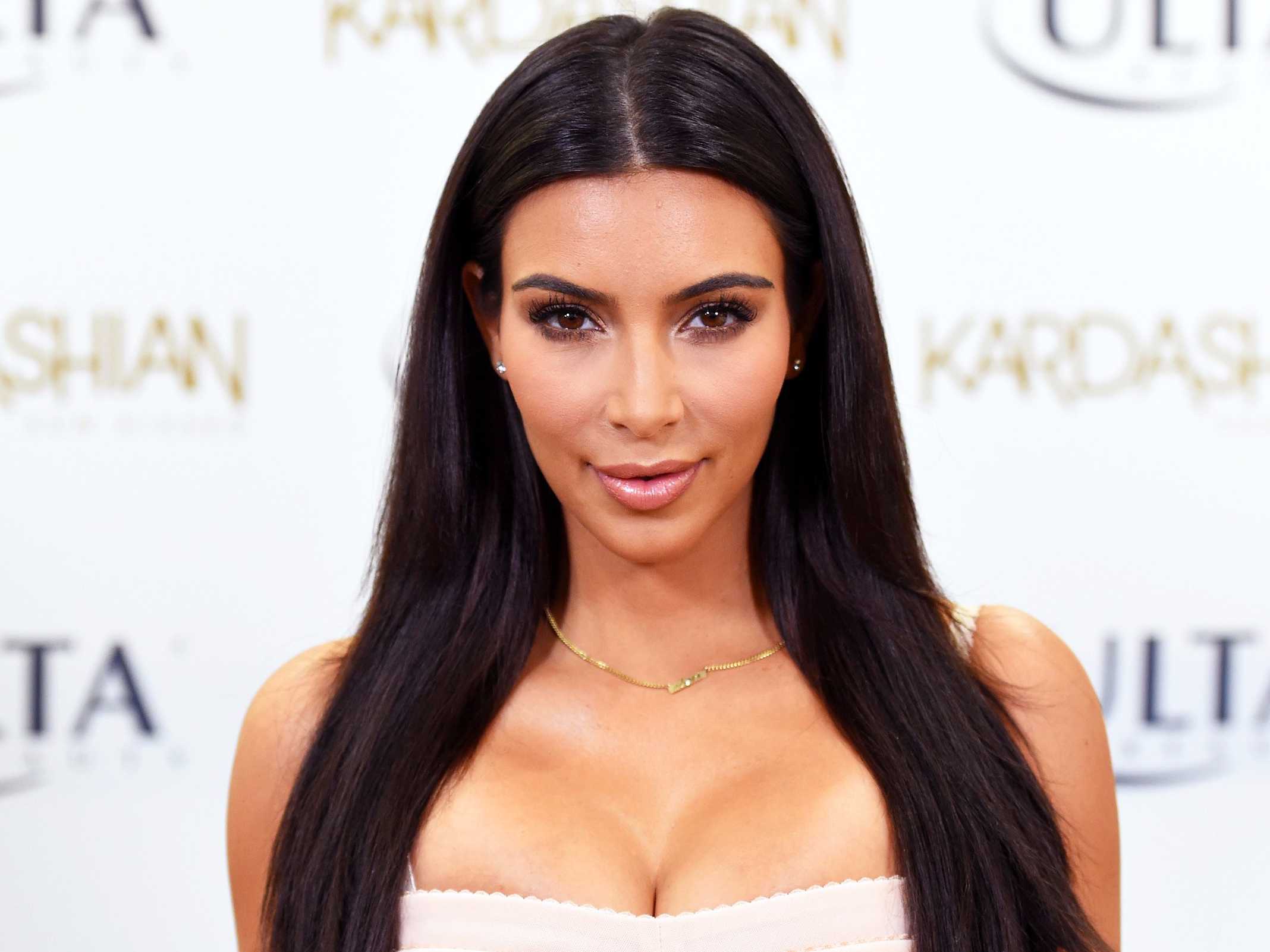 Kim Kardashian is obvious desperate to have more children with husband Kanye West that she’s that she’s plans to have a surgery on her uterus according to Mirror UK.

The Reality TV star already has three-year-old daughter North and 15-month-old son Saint with Kanye – and has decided to go under the knife to fulfil her dream of expanding her family.

She said on the show: “I have to go in and repair my uterus because I decided I’m going to try to have one more baby. Isn’t that exciting?”

However, her family were naturally concerned and puzzled by the admission, with half-sister Kendall Jenner telling her: “Oh my god, I thought you were for sure done.”

Whilst Kris Jenner’s boyfriend Corey Gamble added: “I don’t want you to, like, do anything risky.”

During the group chat, Khloe Kardashian questioned what kind of surgery it would be and Kim replied: “I have to have a surgery on my uterus to kind of repair this hole, so they need to like clean that out and then there’s scar tissue.

“It will still be a really high-risk pregnancy, just you’d be able to get pregnant.”