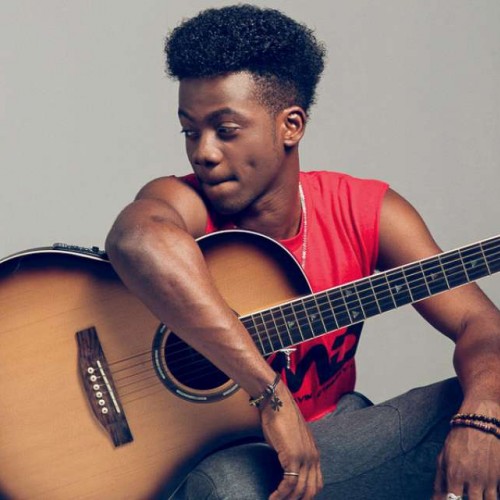 Fast-rising singer, Korede Bello has finally announced that his debut album “Belloved”arrives tomorrow March 12th and should be available on digital stores by midnight.

The album contains only new songs with his previous hits shelved to the bonus tracks section. It will contain a total of 11 tracks along with the bonus tracks released earlier, ‘God Win’, ‘Romantic’, ‘Do Like That’.

There’s only one feature on the album “Bellover” (selected fans). Production was handled by Don Jazzy, Baby Fresh, Altims and Cobhams Asuquo. While his collaboration with Asa made its way to the recycle bin.

Check out the tracklist for the project below: 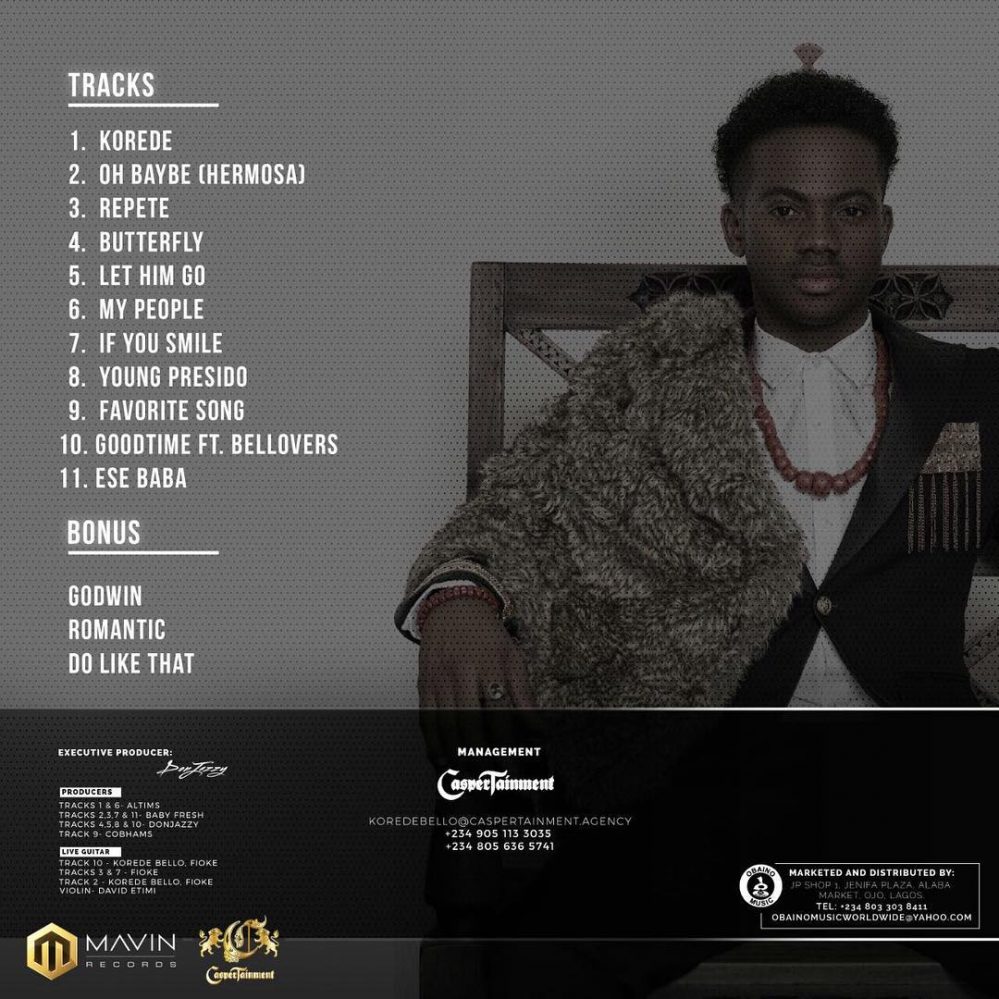