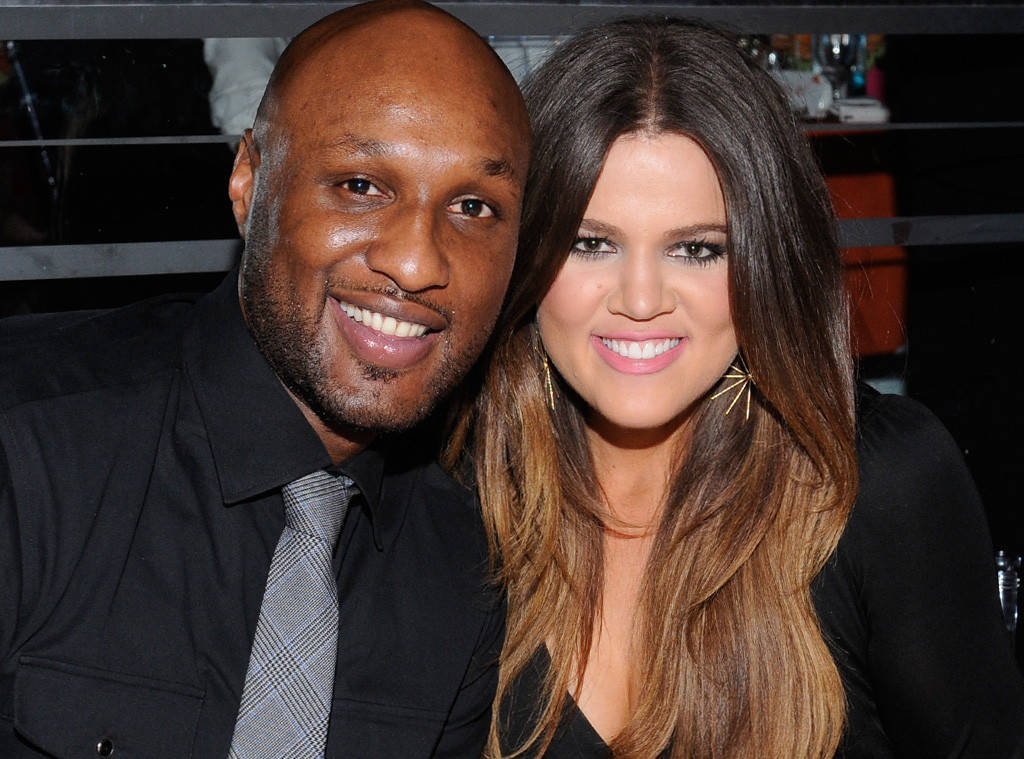 According to the former NBA star, ‘the one thing’ he regrets from his marriage to Khloe Kardashian is cheating on her. Odom says he wishes ‘he had kept his d**k in his pants’ instead of getting involved with women after him because of his fame.

He told US Weekly,

“When I became Khloé Kardashian ‘s man and on TV, it made me look more enticing,” People who didn’t even know basketball would approach me because they knew Lammy.”

“B**ches and [hoes] came out of the woodwork. If there is one thing I regret when I was married, it was having multiple affairs with different women. That wasn’t the stand-up thing to do. I wish I could have kept my d**k in my pants.”

He also admits Khloe ‘tolerated’ his use of cocaine throughout the final two years of their marriage.

“I was hiding using drugs for a while, but then I got frustrated and was like, ‘F**k it’.

Around two years before we split up, I was in the man cave she had made for me and she caught me. She was disappointed. So was I.

The sad thing about it is, I don’t know if I was disappointed because I was actually doing the drug or because she caught me. She knew I was doing cocaine the whole time after that. It was my drug of choice. I’m not going to say she accepted it because that would be the wrong word. Tolerated would be a better word.”

This comes after the former couple signed some legal documents filed on Friday, October 21, 2016.

The former love birds are both happy concerning the new development, a source told Us Magazine.

“They’re relieved it’s over and ready to move on with their lives.”