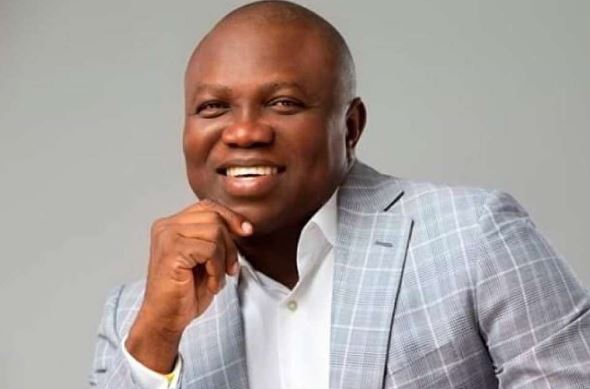 Ambode, who spoke during the 21st Convocation of LASU at the university’s auditorium, said the government would invest more in tertiary institutions in the state to make them great citadels of learning.

Ambode urged the management and governing council of the institution to work on building the ranking of the institution from the Best State University in Nigeria to becoming one of the best five universities in the country by 2020.

He said, “At the 20th convocation of LASU last year, I made a commitment that our government would upgrade LASU status to what is obtainable around the world.

“One of the results of that commitment is the accreditation of this institution’s School of Dentistry; the only state university to have an accredited school of dentistry.

“We have many projects nearing completion and these projects, when completed, will change the landscape of the university. One of the projects is a PPP arrangement to deliver a 6,000-bed hostel for LASU.”

Ambode congratulated Nigerians who were honoured at the convocation and also advised all the graduands to be good ambassadors of LASU.

Earlier, LASU Chancellor, Justice Adesola Oguntade (retd.), and the Chairman of Governing Council of the institution, Prof. Adebayo Ninalowo, in their respective speeches, said the repositioning of LASU was yielding results with the ranking of the institution as the best state university in Nigeria in 2016 by the National Universities Commission.

The Vice Chancellor of LASU, Prof. Olanrewaju Fagbohun, said graduates of the institution had been imbued with intellectual capabilities to contribute meaningfully to the society.

A total of 36,540 students graduated from various faculties on Thursday.