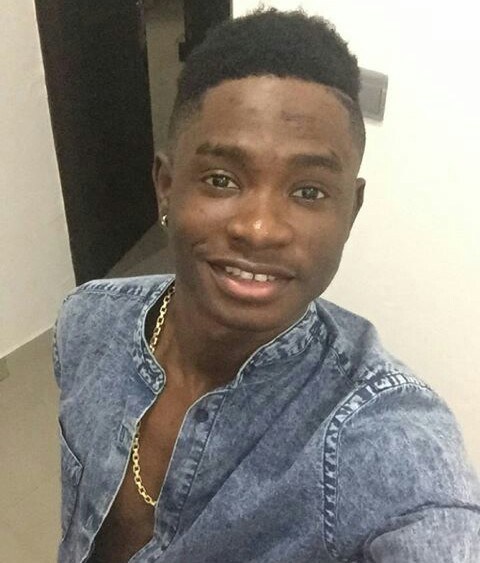 Fast rising Nigerian music star, Lil Kesh, in a recent interview with Punch has said that there are a lot of sly people in the entertainment industry. The YAGI Boss revealed that not everyone who comes around you to smile and hang out really wants the best for you.

In his chat with Sunday Scoop he said, “There are lots of fake people in this industry. When they see you doing well, they would come around you. But what they are really after is the fame and the fortune they think you have and they wouldn’t think twice about betraying you. I have seen a lot of such people in the industry and I can’t tolerate them because I have no time for fake love.”

Asked if he had ever been betrayed by someone close to him in the music industry, he said, “It has never happened to me and that is because I deliberately keep my circle small. Most of the people around me now are the ones that I knew from way back. I’m not saying that it’s bad to make friends but one just has to be careful and smart in the process.”

The rapper who is also rocking a new hairstyle which many of his fans have described as weird, explained the reason for his latest look. He said, “I’m an entertainer and I need to change my look from time to time. Many of my fans often ask me to change my style and I have to satisfy their yearnings. There’s no big deal to it and for people that don’t like it, I only have one question for them: is it your head?”