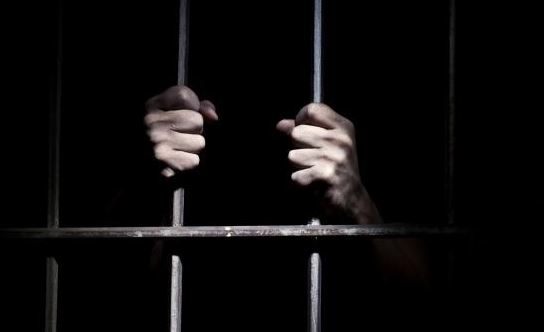 Delivering the judgment yesterday, the presiding Judge, Justice Ntong Festus Ntong, explained that Mbachi. who was standing trial in charge No. HT/8c/2015, has to go to jail for 21 years, after being found guilty on a one count charge slammed on him by the Akwa Ibom State Government.

He was alleged to have carried out the robbery with others now at large on April 12, 2014 at Kemson Filling Station located at No. 113 Umuahia road, Ikot Ekpene.

The accused and others at large were said to have on the fateful day, broken into Kemson Filling Station belonging to one Elder Aniekan Nelson Ekanem, stole cash, stabilizer and other valuables.

The accused alongside others were reported to have succeeded after tying the security man and locking him inside a generator room before carrying out the robbery. They later attempted to escape with their loot in a VW Golf car.

Nemesis however caught up with him when he was arrested by the vigilante group within the vicinity of the filling station, while other suspects abandoned the car they were using and fled.

He was thereafter arraigned on a one court charge of armed robbery.

The judgment which lasted for about two hours, had meticulously scrutinized the different and contradicting statements of Eberechi Mbachi at both Ikot Ekpene Police Station and the State Police Headquarters, Ikot Akpan Abia in addition to his evidence in court before convicting him.

The court in the course of the trial was not convinced that the charge of armed robbery was appropriate in the circumstance since the accused person was not armed at the time of his arrest, and the state had failed to render any weapon, during the trial to support the charge of armed robbery under Section 1 (1) of the Robbery and Fire Arms (Special Provisions) Act Cap R 11, LFN 2004.

The Section provides that, “Any person who commits the offense of robbery shall upon trial and conviction under this Act, be sentenced to imprisonment for not less than 21 years.

Justice Ntong had found the accused guilty of committing the crime on April 12, 2014 and sentenced him accordingly.