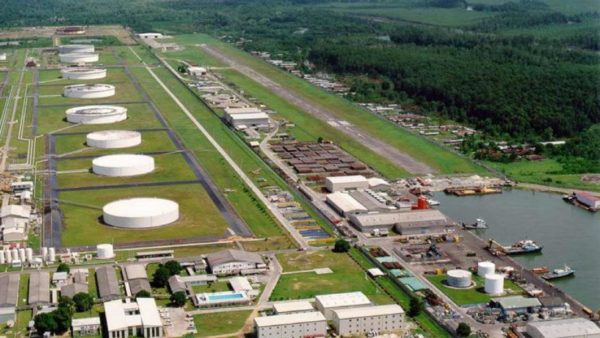 The Movement for the Survival of the Ogoni People (MOSOP) and Ijaw National Congress (INC) have asked the Presidency to enforce the relocation of multinational oil companies to the Niger Delta.

They said that the Vice President, Prof. Yemi Osinbajo’s directives to oil firms to relocate their headquarters to the region without a time-frame creates a lacuna that might be explored by the multinationals to evade the directive.

The President of MOSOP, Legborsi Pyagbara, told The Guardian that the presidential directive was one of the key demands of the people of the Niger Delta as espoused by the Pan-Niger Delta Forum leaders when they met with President Muhammadu Buhari last November.

Pyagbara stressed that government needs to ensure full compliance to this directive within a given time-frame.

He also advocated that opportunities should be given to qualified persons with requisite skills from the Niger Delta to head some of these companies.

In another development, the Delta State Government through the office of the Attorney-General and Commissioner for Justice has waded into the rift between host communities in OML 34 and the Nigerian Petroleum Development Company (NPDC) over alleged refusal to comply with terms of the project global Memorandum of Understanding (MoU) for the domestic gas project by the oil company.

The Attorney-General and Commissioner for Justice, Mr. Peter Mrakpor, who presided over the mediation meeting, said that he was acting on the instruction of the Delta State Governor, Dr. Ifeanyi Okowa.

He said the move was aimed at protecting the rights of the people as well as to create the enabling environment for investors to do business in line with the objective of the state government.