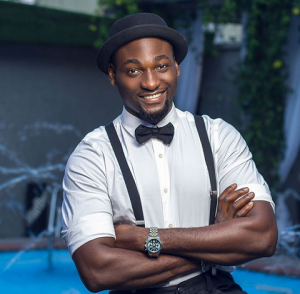 The rumor surrounding the relationship between Gbenro Ajibade and his wife, a former beauty queen, Osas Ighodaro is far from over even years after the couple got married.

Recall that rumors had in the past held that the Tinsel Star got married to the beauty queen in order to obtain a United States Green card.

Gbenro Ajibade who had earlier denied the rumors which he described as outrageous and blatant lies has once again cleared the air in a recent chat with Punch.

The actor revealed that he never wanted to get married let alone be the husband of a beauty queen.

Gbenro Ajibade, a model and actor in the chat with Saturday Beats said: “Right now, I have a bone to crack with her family because they think I am intentionally refusing to do my green card. I have not done it even now. It is funny how people think. 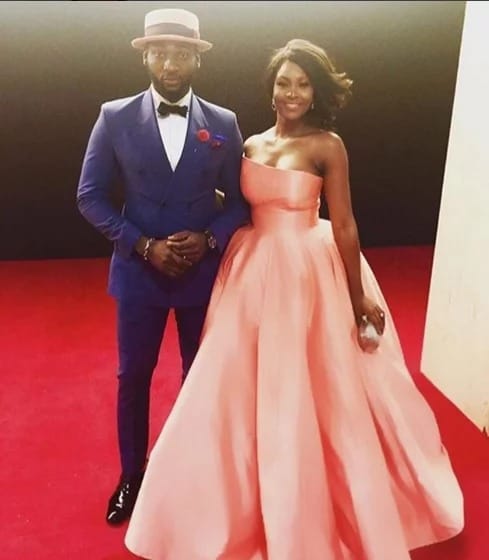 “I and Osas had been legally married in a court in the US two years even before the public knew we were going out. If I had wanted green card, I would have done it since but I felt it would be a distraction. I didn’t marry her because of that.”

Opening up on how he ended up scooping the beauty queen for the long haul, the actor said: “I was one of such persons who swore never to get married. I had an impression about marriage and love. It wasn’t up until I met the right person that the perception changed.

“Osas was my friend. The first time she came into the country, she even used to drop me off at my girlfriend’s house. We were that close up until the time we became really close. “We had mutual interest and she had my back. Then, I had faced so many injuries from back stabbing and snitches. Our friendship is what has been keeping us going.”

Speaking on why he ditched his trademark dreadlocks, the actor said: “I know a lot of people said a lot of things about my hair. I wore dreadlocks for over 13 years.

“It got to a stage that I was bored and I wanted to change my looks. There were certain roles I couldn’t play as an actor and even as a model, there were some certain jobs I couldn’t take. I started going out with Osas and she loved the hair. “I told her I wanted to cut the hair; she refused even after I had begged her. But when I was about to get married, I felt I needed a fresh and new beginning. I woke up as early as 2am and I cut it off. I do miss my dreadlocks and I know I would get back to it one day.”