The two days joint operation which was led by Col Dourai and Lt Col Mohaman of the Cameroonian Defence Forces had troops drawn from the Cameroon’s Battalion Rapid Intervention (BRI) and 151 Task Force Battalion of 21 Brigade, Nigerian Army.

During the operation which ended yesterday Tuesday, troops of the two countries cleared Siyara, Kote, Sigawa and proceeded to Bulabundibe towns. Other areas cleared include AdeleKe, Tchatike and Lamukura villages.

While conducting the operation the troops came in contact with Boko Haram terrorists and neutralized many of them, apprehended 2 others, while many other terrorists escaped with gunshot wounds.

While Addressing the Joint troops, at the conclusion of the clearance operation, the team leader, Col Dourai, stated that the operation was carried out to secure both countries’ borders from the menace of the Boko Haram terrorists. He further commended the Nigeria Army and the conduct of the troops.

Thank you for your kind cooperation. 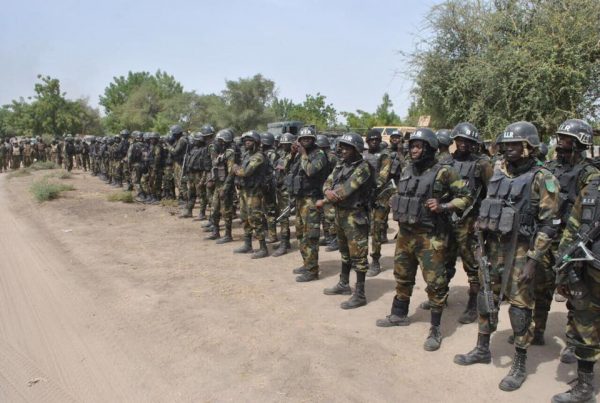 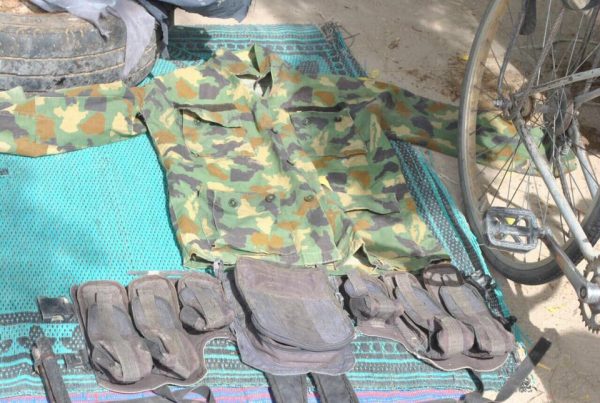 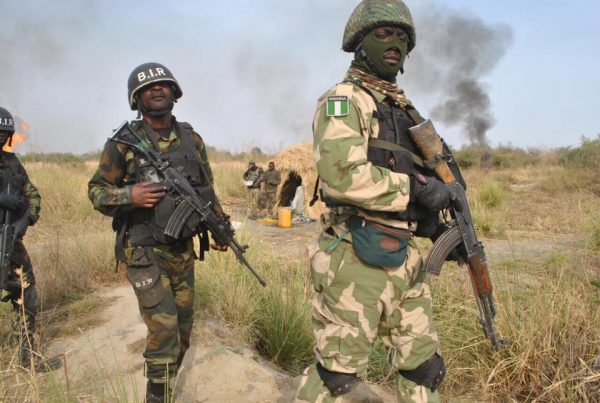 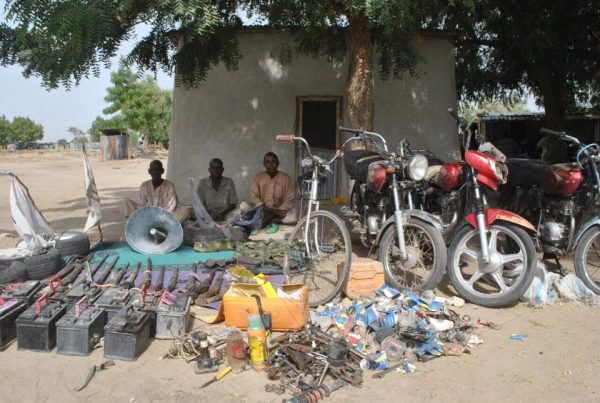 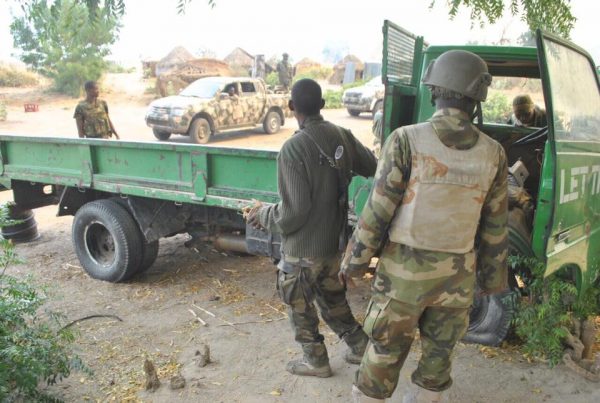 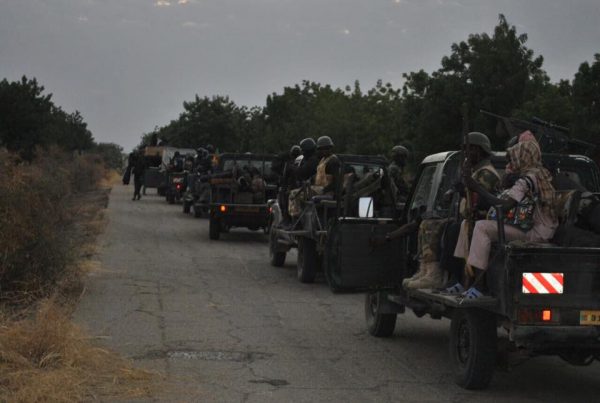