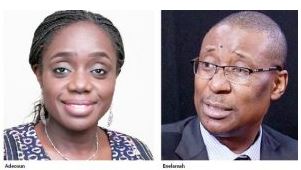 With huge infrastructural gap and inadequate finance, Nigeria is faced with the onerous task of stable economic development in pace with its growing population. In this report, OLUSHOLA BELLO writes that the move to launch Africa’s first-ever climate-related bond by Nigeria may open up another vast opportunity to develop major infrastructures