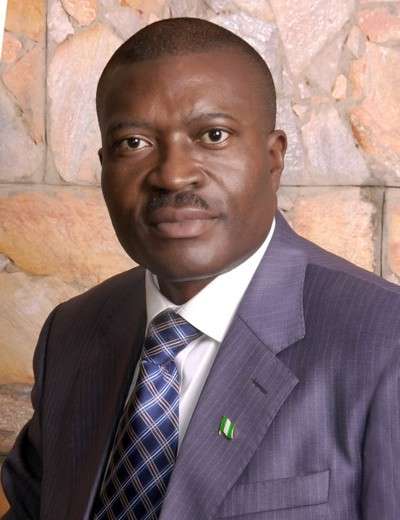 In 2006 he won the African Movie Academy Award for Best Actor in a Leading Role. In 1992, Kanayo made his debut film appearance in the film Living in Bondage. The veteran actor has starred in over 100 films. He is currently a United Nations ambassador and bears the title of MFR. 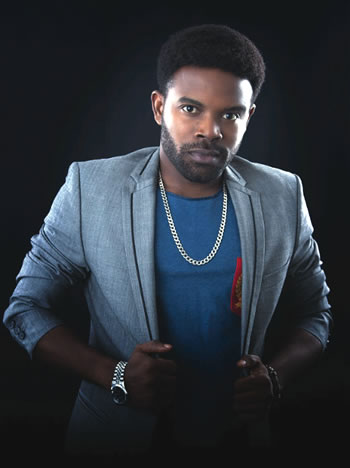 Gabriel Afolayan also known by his musical stage name G-Fresh is a Nigerian actor and singer. He studied Theater Arts at University of Ibadan and is part of the renowned Afolayan entertainment family that comprises Ade Love, Kunle Afolayan and Aremu Afolayan.

As an actor, Gabriel won the Best Supporting Actor award for playing “Tavier Jambari” in Hoodrush (2012). As a musician, he is known mostly for his hit songs, “Awelewa” and “Kokoro Ife“. 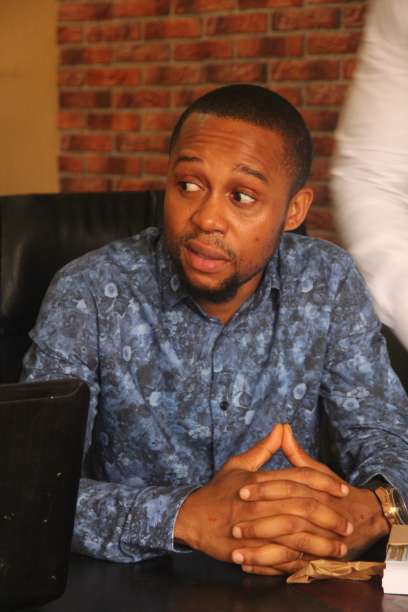 Sunkanmi Omobolanle is a Nollywood actor and son of veteran actor, Papa Aluwe. Born to the family of legendary Yoruba actor, Sunday Omobolanle popularly known as Papi Luwe decades ago, Sunkanmi followed his father’s path by taking to acting at a tender age.

The actor graduated from the Olabisi Onabanjo University in Ogun state after studying Business Administration and has over the years risen to become a popular face in the Yoruba movie industry. On June 30, 2011, Sunkanmi got married to the love of his life, Abimbola.