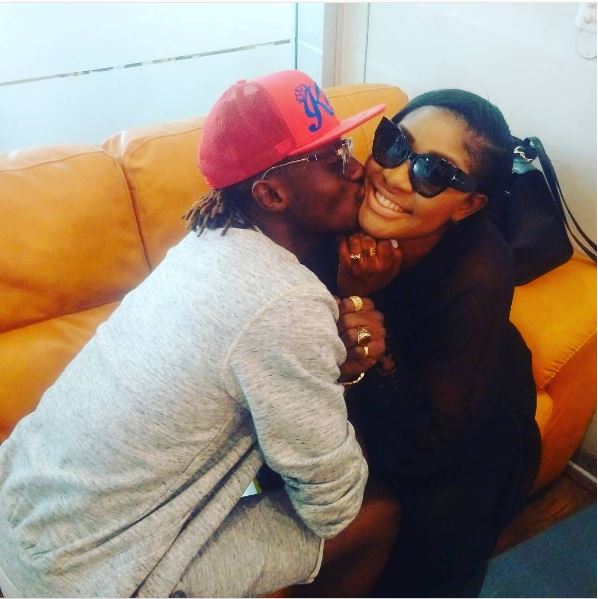 Nollywood actress and mother of one, Angela Okorie jetted out to the New York, United States of America over the weekend to enjoy a brief break from Nigeria.

Angela Okorie also met energetic dance-hall singer, Terry G who is presently on a music tour in America after being denied visa all his life. Angela has continued to flood her Instagram page with beautiful and enviable photos of her life in America with sweet comments from her followers.

Based in the Festac Town area of Lagos State, Angela is also a singer, model, movie producer and also a ‘Manager’. Angela’s face has been quietly disappearing from the TV screens just like other actresses of her set but she still appears ‘gallant’ financially. 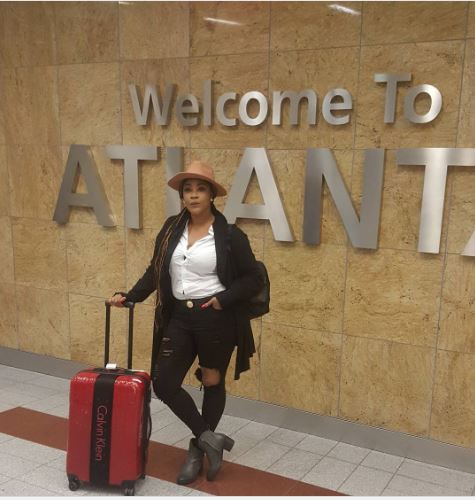 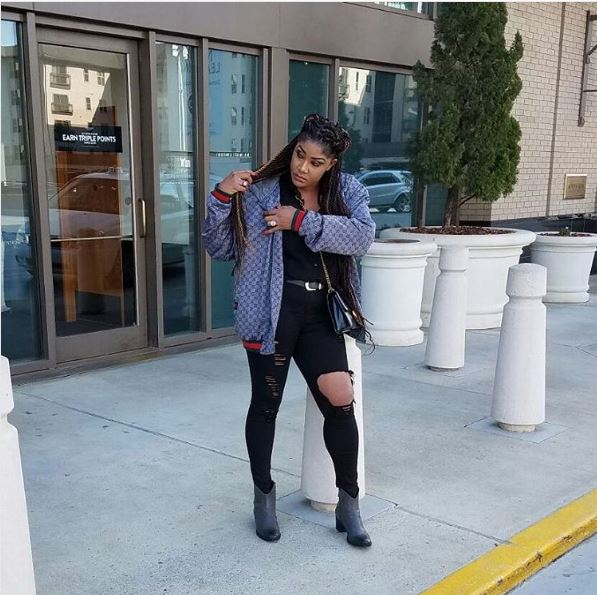 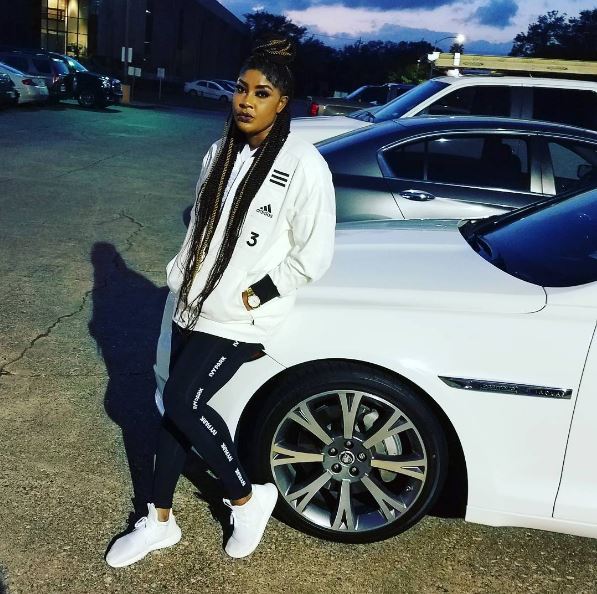 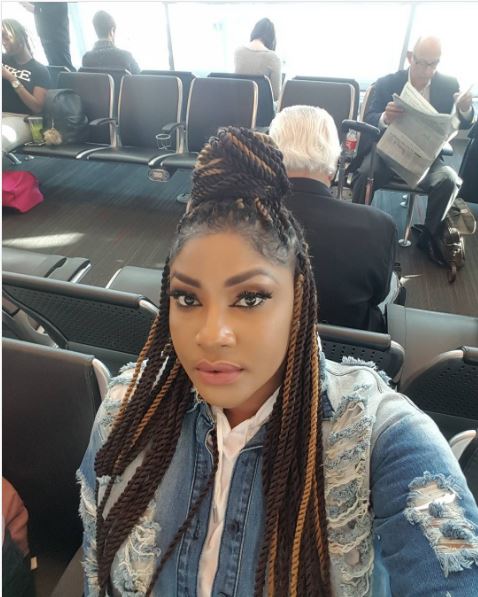