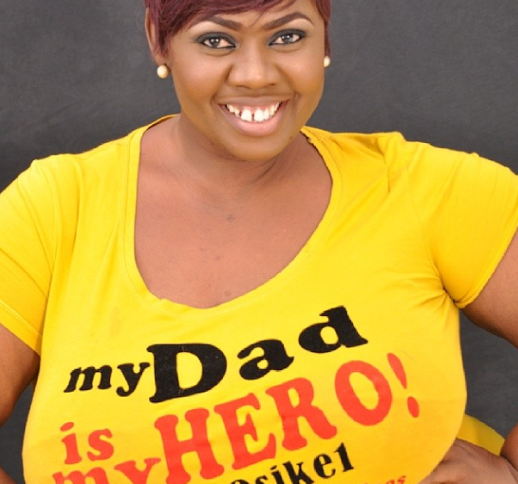 Nollywood actress and Purple Campaign founder, Ify Okeke who is a close colleague to Tonto Dikeh has written an open letter addressing the drama surrounding Tonto’s marriage. Okeke also confirmed that she has seen photos of domestic violence abuse Tonto had said was inflicted on her by the husband, Olakunle Churchill.
Churchill had during an interview denied ever beating Tonto. But, this new revelation claims that he was actually lying. However, Okeke begged Nigerians to allow the couple sort out their differences instead of worsening the situation.
“PLEASE GIVE THEM SPACE”
I am upset and tired of this Drama. @tontolet you know my stand in this whole issue, that’s why I am so upset with you & that isn’t gonna change but @bigchurchhaven I am more disappointed at you because I expected you to be more matured & try look for a way to make up with your WIFE as you just called her in the video. Both of you are just making others rich with your private life suddenly everyone is a blogger & has opinions. I want to address this issue because I was once battered & I lied to my friends & siblings even when my younger brother incidentally saw one I claimed I was at fault, I was depressed, I grew this big because I was never this big. I started drinking & hated men for everything.
I didn’t date for 5years before I could move on, this is part of the reason I started PURPLE CAMPAIGN. 1 Day in 2015, @tontolet me that I should come around that she was very sick. So I rushed to her house & I saw her very sick also noticed bruises I was shocked but a usual Ifeoma doesn’t ask questions that same day she showed me the Ring OLA gave her & gave me the good news of her pregnancy, I was so happy but while gisting I was checking her phone, an iPhone 6 gold.
I saw pictures of her Unclad self with bruises and I quickly asked “bosom oo, I hope he doesn’t beat you? Or what’s with this picture?” Tonto replied “NOOOOO, I fell down the stairs because I was alone at home & very sick.” I didn’t believe her but I told her, please don’t take whatever you won’t take later now. I left home with the joy of her engagement & pregnancy. Now my point, OLA have you beaten TONTO before YES because she confirmed it,Tee can be called all sort of names but she’s a wonderful girl. Who I saw did a lot things to make you Happy & I remember the last time I saw you guys in Lagos, I knew something was wrong but usually she cover it.
When this whole drama started I begged Tee to hold on, I was angry she choose to talk but if I can preach to other to talk & get help why will I say no to someone i see as a kid sister? I really wanted things to change but with the rate this is happening I have chosen to break my silent and support my own. YOU GUYS NEED HELP, PLEASE GET “