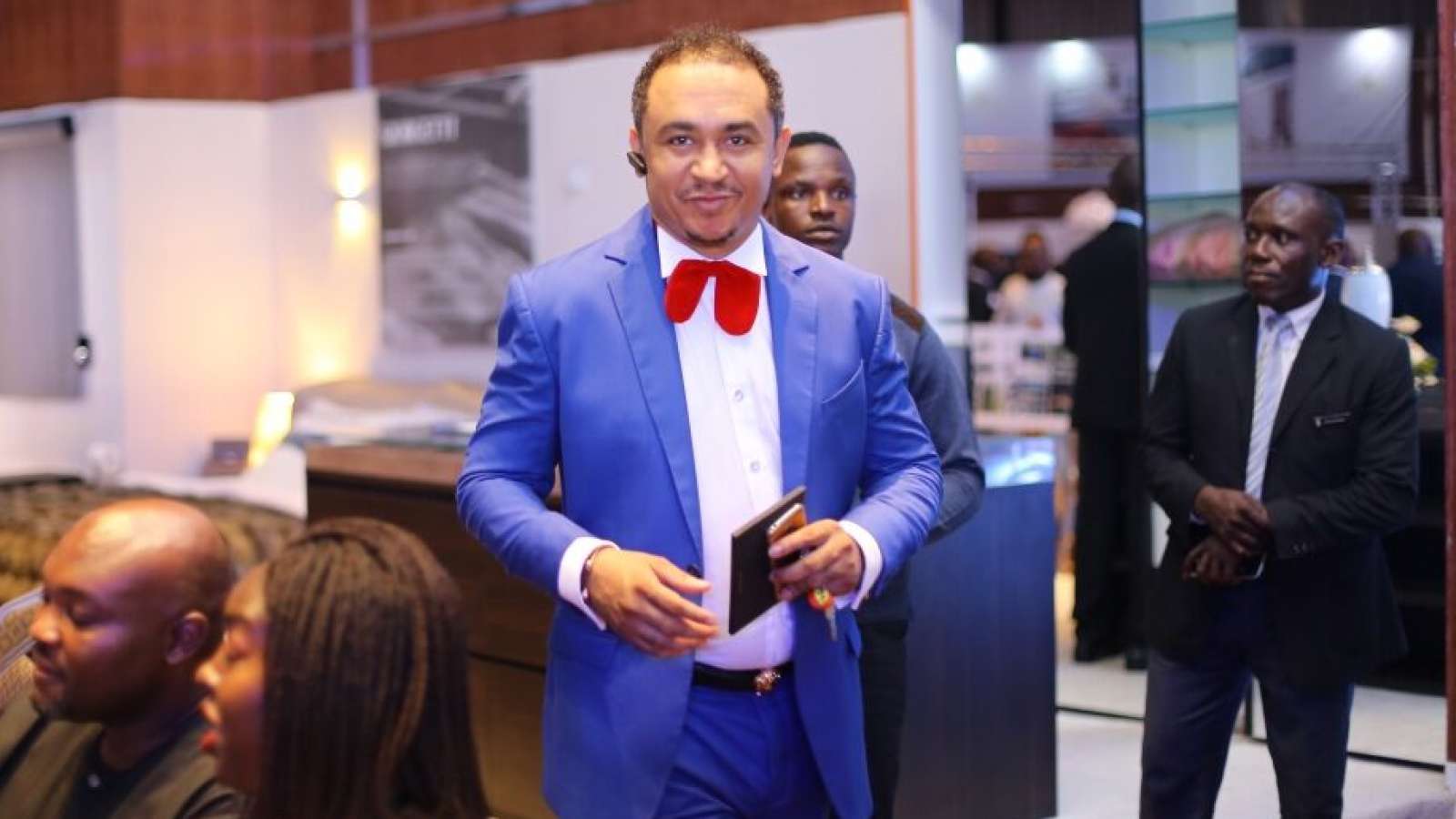 Cool FM OAP, Freeze is one of those people who expressed their support for Controversial blogger, Kemi Olunloyo after she was arrested.

She has been released today along with another suspect and Freeze had this to say;

“As KEMI Olunloyo regains her freedom, the death of pentecostal Christianity in Nigeria seems looming. RIP to prosperity, tithe and offering preaching, Nigeria, its time to return to #JESUS!” 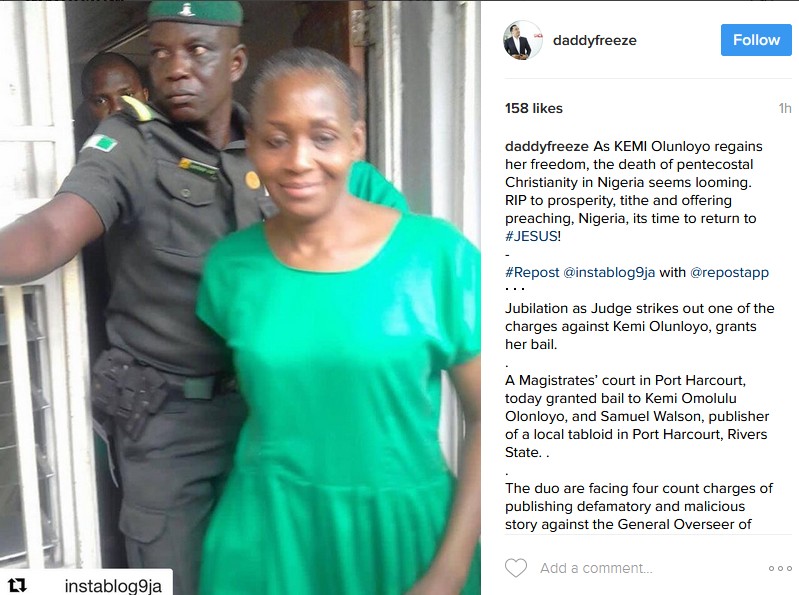