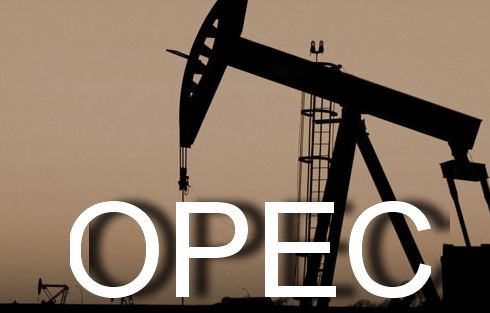 Oil price edged higher on Wednesday as May Brent crude futures LCOc1 gained 19 cents to $56.70 a barrel at mid-day, while U.S. West Texas Intermediate (WTI) futures for April delivery CLc1 rose 9 cents to $54.10.
It will be recalled that Brent crude fell 0.2 percent in February, its largest slide in the second month of the year in four years.
Analysts have attributed the price rise to investors taking heart from strict OPEC compliance with its pledge to cut output, although evidence of increasing U.S. production capped gains.
The Organization of the Petroleum Exporting Countries reduced its oil output for a second month in February.
With the recent development oil prices are 23 percent higher than they were at the end of November, when OPEC announced its deal, however the US may have been encouraged more as it continues to increase production.
A Reuters’ survey indicates that the exporter group has boosted already strong compliance to around 94 percent.
Saudi Arabia and Angola was reported to have cut production by half helping offset weaker compliance by other members that agreed to limit their output.
“There seems to be a consensus within OPEC that the optimal crude oil price is as near as possible to the upper line of our shale band price range ($40-60 a barrel) but not significantly above,” Olivier Jakob, a strategist at consultant Petromatrix, told Reuters.