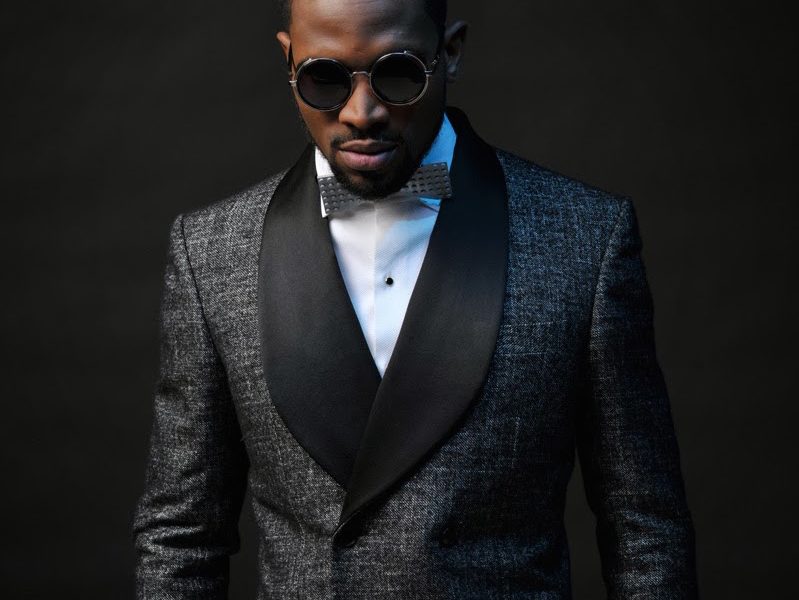 Popular Nigerian musician, Daniel Oyebanjo, also referred as D’Banj or ‘Kokomaster’, has called for partnership in the Nigerian music industry.

Dbanj who spoke with the News Agency of Nigeria (NAN) on Sunday in Lagos, said “partnership is very vital in the music industry. We have people who can write good lyrics, produce tunes; DJ’s do good mixing so you partner with them to come up with good music. The Music you make has to pay you; partnership is about business ventures, so you bring in experts to do a good job.

“When you are picking anybody, it will be in terms of what that person has to offer and you can bankroll it, which is how it works. As long as you like what the person has and it will be a good venture when you partner with the person,’’ he said.

D’banj expressed optimism that when in partnership, there would be potentials for possible growth.

According to him, gone are the days when you do these things alone adding, ”it does not work that way anymore.” Oyebanjo said that partnership would create jobs, it would eliminate lack of good productivity and bring out the best in “us”.

He added that with a good job done, the music will spread quickly and people will enjoy good quality music more.

“So for us (musicians)to make good money, we have to be good in what we do, so that people will appreciate our works,’’ he said.

The award winning musician who spoke on his currently plans said he was exploring other areas aside making music. He said he also wants to create an opportunity for other musicians to showcase their talent.