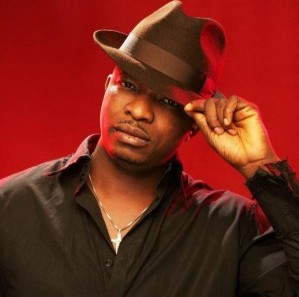 He joined “Le Griffe” an R&B group with his brother and cousin, Banji and Henry Dairo (both late now) in the late eighties, He vowed to keep the dream alive. He moved on to join other groups which include “De Klan”, “Oxygen” and Pure Heart Impression. Paul started as a music producer, later became a songwriter and a backup vocalist. 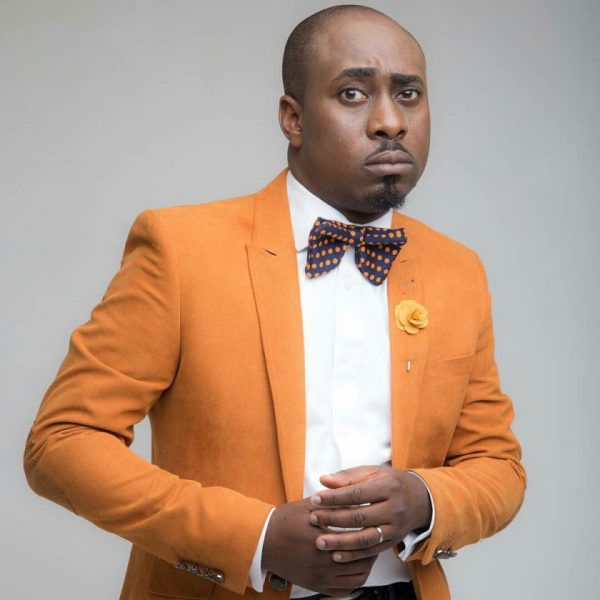 Nigerian comedian Owen Gee is also a celebrated birthday personality today. A native of Benin, Edo state, Owen Gee was born in Lagos on March 6, 1976. He attended Yaba College of Technology where he obtained his Higher National Diploma certificate.

His foray into the entertainment industry started at the age of 7 when he formed the group, The Dynamic which was not commercially successful. Owen Gee later delved into comedy in 2001 and within a short period became a household name. He began his comedy journey at MBI’s Circle of Stars and has over the years remained one of the most consistent humour merchants in the country. In 2011, Owen Gee dropped his debut album titled “Life and Times of an Emperor”.

The album had among other songs, Paripopo which featured the late Dagrin. 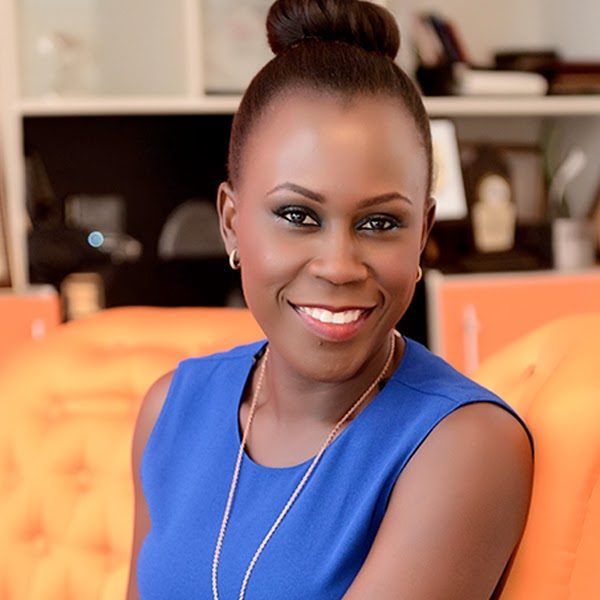 Tara made a name for herself by being a pioneer in the bridal makeup profession in Nigeria, she launched the first bridal directory in 1999, set up international standard makeup studios and established the first makeup school in Nigeria.

She heads her own company House of Tara International and created products Tara Orekelewa Beauty Range, inspired perfume and the H.I.P Beauty Range. The award winning make-up guru was listed by Forbes as one of the 20 Young Power Women In Africa.